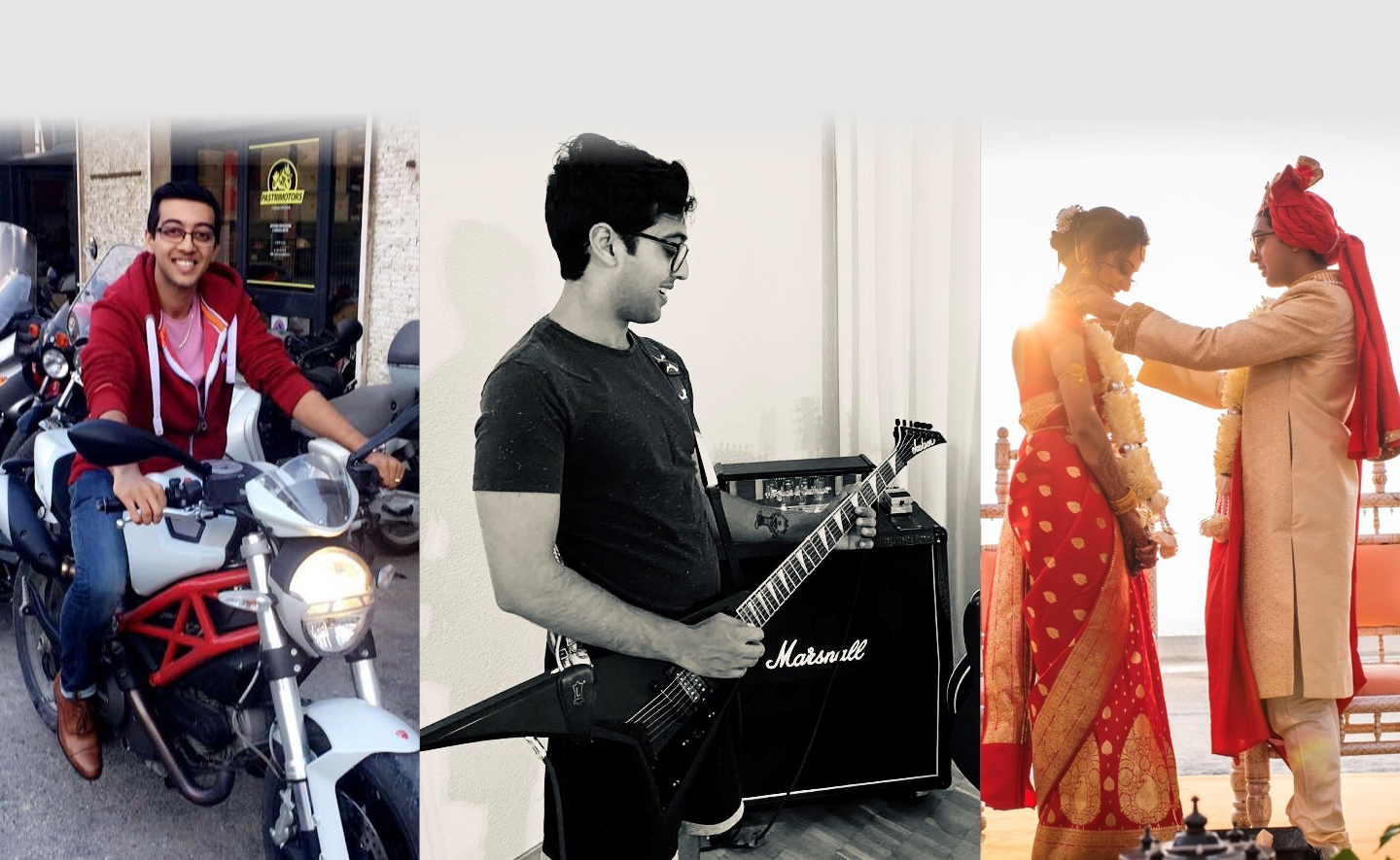 "I felt that Capco would provide the right platform to showcase my skills as well as an opportunity to develop new ones."

I consider myself to be a global citizen. I am Swiss and Canadian, with an Indian background. I have lived, studied, and worked in many parts of the world, and those experiences have played a major role in my personal growth. I studied Economics and Psychology at the University of Toronto - both fascinating as individual subjects, and also great in combination.

After graduating with a degree in Economics and Psychology, it was suggested that I look into consulting. It was an industry I had honestly not paid much attention to, but after doing some research, it became evident that this was indeed what I wanted. Working on a range of projects for different clients, the networking opportunities, the arsenal of transferable skills I could pick up along the way – this was everything I needed to start my career.

Having looked into various consulting firms, I arrived on Capco’s doorstep. What was on offer was attractive: specifically, the variety of clients and projects I was looking for. During the interview process, it also became clear that I would be offered the guidance and support required to achieve success. So, there was a mix of big and small firm attributes, and I felt that Capco would provide the right platform to showcase the skills I was bringing to the table, as well as an opportunity to develop new ones along the way.

My Capco journey over the past four years has been exciting. I began as an intern on the bench, doing research, working on proposals and generally sharpening my skills. I then quickly moved on to my first project at a large Swiss investment bank, where I worked on compliance reporting on the wealth management side. While these were new waters for me, I knew support and guidance were only an arm’s length away if required.

A particular ‘milestone’ project during my career involved a global trading platform. The client infrastructure was at the end of its life cycle, and a decision was taken to leverage the existing Group infrastructure and redesign processes covering specific business, legal and technical requirements for the Swiss entity. One of the most challenging and exciting aspects of this project revolved around the client data migration outside of Switzerland, something that had never been done before by any bank in the country.

I started as a Business Analyst in the data migration stream, and over the course of 18 months I progressed to become the lead for the data migration, onboarding and regulatory reporting streams. I had the opportunity to directly work with very senior stakeholders, including C-suite leaders – relationships that I maintain to this day. We successfully completed the project and introduced several changes, including a new Target Operating Model, significant efficiency gains through outsourcing models, and the first-ever cross-border transfer of Swiss client data that was fully compliant with Swiss regulation.

As I have built my portfolio of projects and experiences over the years, I was presented with the challenges and growth opportunities that always came when taking on more complex roles. I had the privilege of working with stakeholders on projects at a variety of banks, in roles such as PMO, business analyst and project lead. During these five years, I have moved from Intern to Associate Consultant to Consultant to Senior Consultant, and throughout my Project Managers and Coaches have been highly involved in my development and have allowed me to make great progress, both on projects and at a personal level.

I have three primary sources of inspiration and strength in my life, each playing a different yet equally crucial role to my wellbeing. The first is my wife. She is an incredible person and helps me stay focused and motivated. The second is my family. My parents taught me from a young age that the most important thing in life is family and have shown me what it means to love unconditionally and have given me the values and principles to withstand any challenges that come my way. And finally, music. I draw a great deal of inspiration from music, both as a listener and as a musician. Music has been a channel for me to express my creativity and process my emotions.