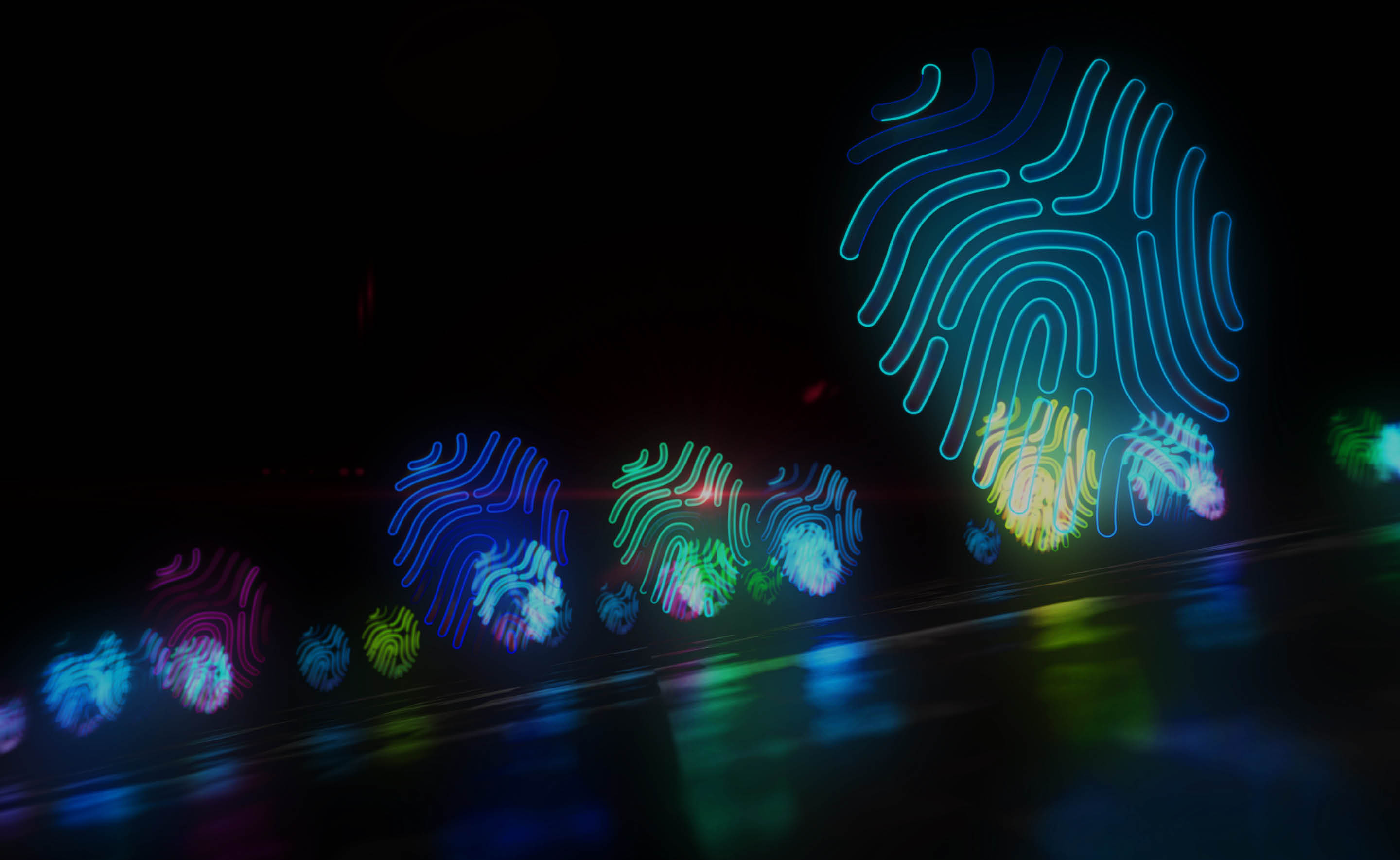 The extreme weather events seen worldwide this year underline the need for decisive global action on climate change, as it is among the biggest societal risks of our era. Rising global temperatures and more extreme weather events will increasingly set economies back through physical risks such as property damage, disruption to trade, and lost productivity. There will also be transition costs as we move away from systems and infrastructure underpinned by fossil fuels and carbon-intensive resources. Swiss Re Institute set out to assess how climate risks will impact economic output (GDP) in countries globally. The analysis covers 48 countries representing 90% of the world economy, using global warming of 2.0-2.6°C by mid-century as a baseline scenario. For the economic impact of climate change, the tail of possible economic outcomes is what matters. The research uses a scenario approach to capture uncertainties around temperature paths and economic implications, complementing typical climate risk models that identify the average expected GDP loss. The research also tested countries’ resilience by building a model that combines the findings on the economic impact of gradual climate change with countries’ vulnerability to extreme weather events and their adaptive capacity.

The research finds that the world stands to lose around 10% of GDP by mid-century if climate change stays on the same trajectory and the Paris Agreement and 2050 net-zero emissions targets are not met. Achieving the Paris Agreement target would reduce the impact, but there would still be a global GDP loss. The extreme weather analysis indicates higher likelihood of droughts in southeast Asia and Latin America, and higher excess precipitation and flooding in northern and eastern Europe. The Swiss Re Institute Climate Economics Index ranking finds that those most negatively impacted by rising global temperatures are often those with fewest resources to adapt to and mitigate the effects. More global, coordinated action to mitigate climate change is an imperative. Swiss Re Institute makes policy recommendations for both the public and private sectors to accelerate climate-related action and collaborate to ensure equitable progress in greening economies.