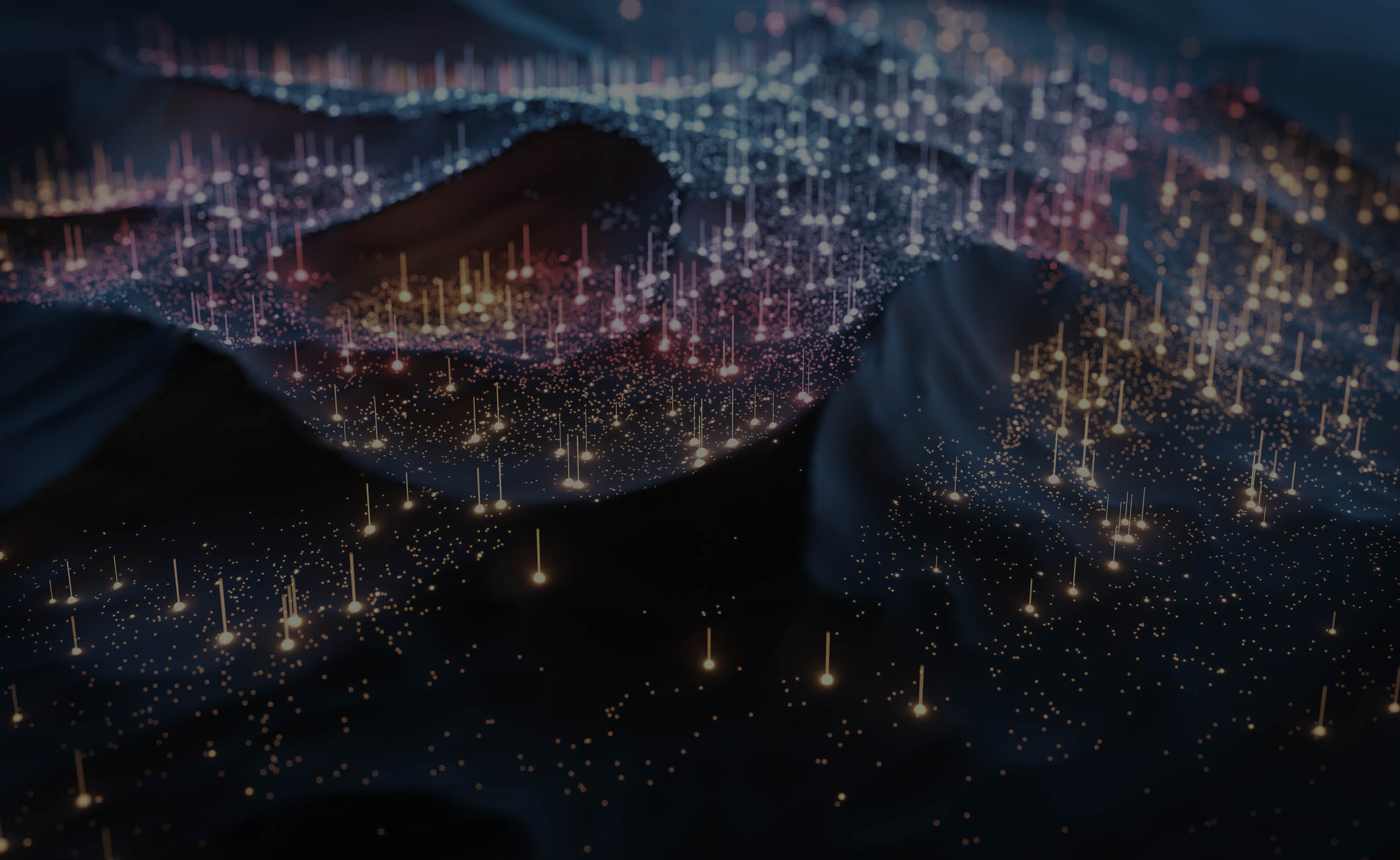 The insurer sought to launch a new distribution model to enable the sale of individual annuities through third-party distribution. To enable this, the client had to integrate into a new and complex ‘external’ ecosystem involving numerous partners, including Fidelity, SE2, CANNEX and EBIX. Given the inherent technological and operational challenges, the client recognized the need for a consulting partner that could provide thought leadership and a structured approach to drive the work across all ecosystem partners. Capco provided a cohesive program management structure.

The client was trying to expand their client base and increase revenue.

HOW WE DID IT:

The client program was in process before Capco was engaged and the initial priority was an evaluation of the existing program and a talent assessment. The findings of the review led to a direct reset and simplification of the program structure and onboarding of the experienced Capco resources to drive execution. The program was structured and staffed to ensure both the client and external partners’ accountabilities were clear, operating norms established, and objectives were aligned.