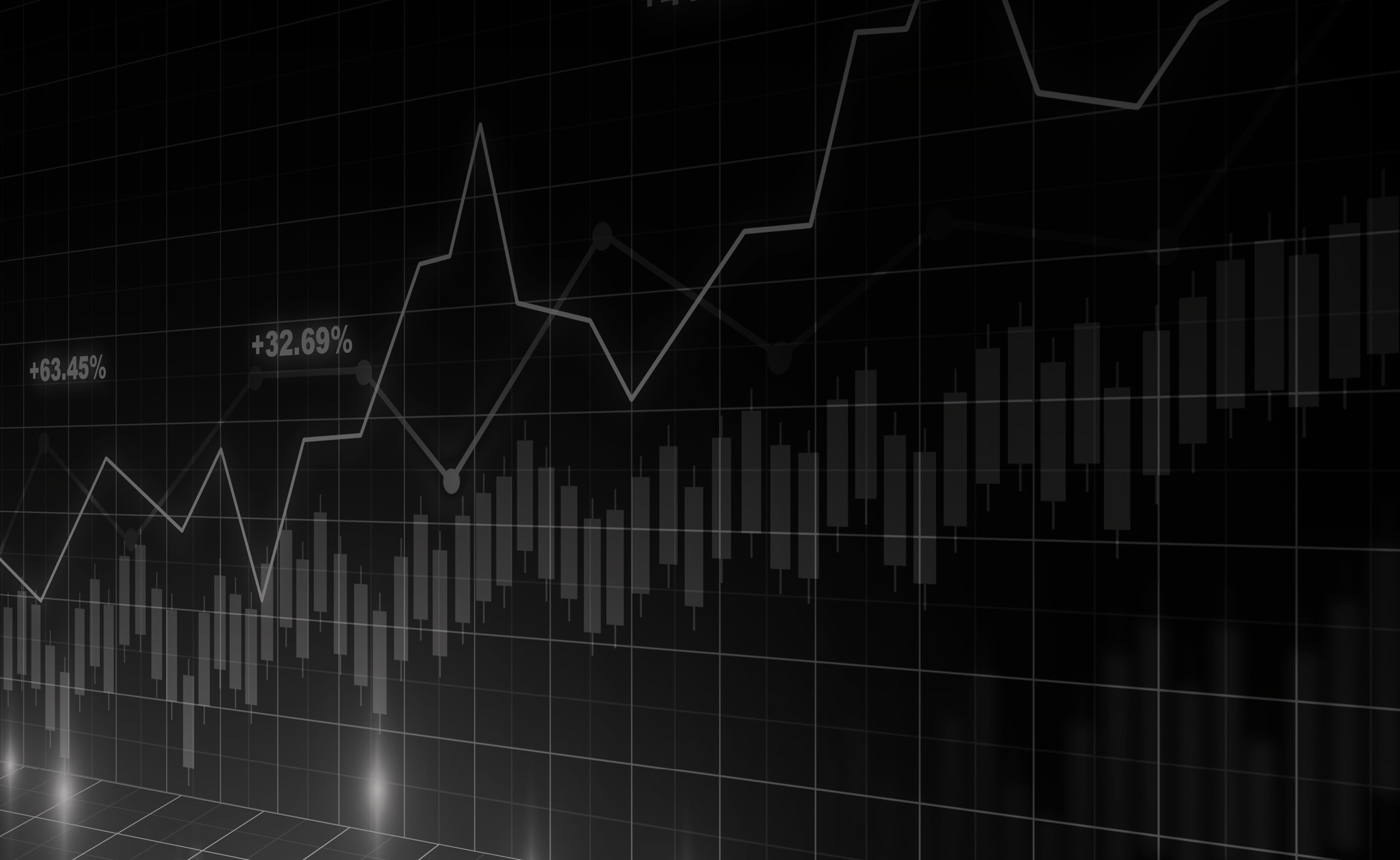 LOOKING FORWARD: WHAT DOES THE FUTURE OF ENERGY TRADING AND TRADING TECHNOLOGIES HOLD?

LOOKING FORWARD : WHAT DOES THE FUTURE OF ENERGY TRADING AND TRADING TECHNOLOGIES HOLD?

The practice of energy trading has not evolved much since FERC 636 first liberalized the natural gas markets in 1992, and FERC Order 888 did the same in the power markets in 1996, separating generation from transmission.

Though exchange-based trading has increased significantly over the years, with as much as 70% or more of physical gas trading having moved onto centralized exchanges such as ICE, bilateral deals done via phone or IM persist and comprise a fair amount of the trading activity in the market.

On the power side, day-ahead trading has been more limited than expected when the market first liberalized, but that is likely due to the continuing influx of non-dispatchable wind and solar generation.

The supporting technologies have also evolved, moving from mainframe computers to client-server environments and more recently being developed for and delivered by the web. ETRM solutions have largely followed the same path, with many newer systems being architected as web-native products.

What does that meant for where things are headed? Read more in our latest whitepaper.