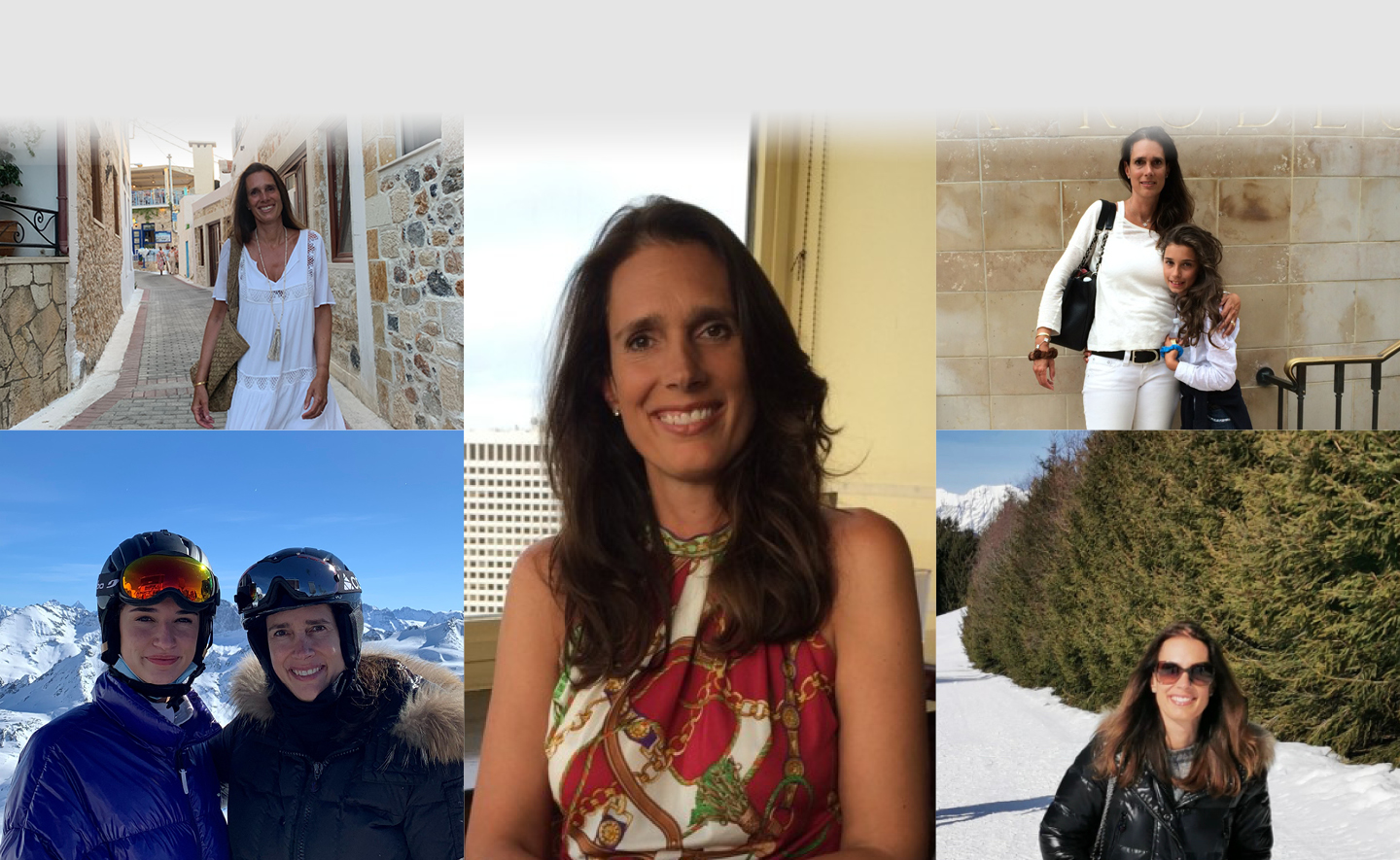 “I appreciated the balanced and constructive challenges that resulted in gradually shaping me into the management consultant I am today.”

I was born in Germany, grew up in the French part of Switzerland and studied at University of St. Gallen. After working for ten years in Zurich and Geneva, I moved to London in 2005, and back to Switzerland three years ago with my family.

By the time I was interviewing for Capco, I had been out of the financial services workforce for some time and did not have the highest level of confidence for the interview, which was with one of the partners. Fast-forward to the next milestone in my journey at Capco - my first project. I started by taking on the responsibilities of one stream and rapidly added more responsibilities, supporting the global project manager with other streams and eventually leading a project. The project manager continuously pushed me further when he felt that I was ready. The support and guidance I received at Capco have been a key factor in making my return to work a positive experience.

I chose Capco for its focus and expertise in the financial services industry and also feedback from a client, who had introduced me to the company. Capco’s commitment to ‘being yourself at work’ had also sparked my interest and was confirmed when I met people during the interviews. The unfortunate reality in the Swiss employment market, and even more so in Geneva, is the perception about career breaks. I lived outside of Switzerland for thirteen years and have been exposed to several working cultures abroad. While I paused my career to spend quality time with my kids, I pursued several other interests. I worked on personal projects and did a stint in consulting with one of the Big 4 firms in the City.

I am grateful for the support I received at Capco. The onboarding process was well thought through. I started familiarizing myself with Capco’s ways of working, while contributing to several initiatives and supporting colleagues before taking up my own tasks with clients. I appreciated the balanced and constructive challenges that resulted in gradually shaping me into the management consultant I am today.

I am passionate about people – be it family, friends or clients and strive to maintain a good work-life balance. I recently reduced my working hours to 80 percent, of which Capco was very supportive. I enjoy spending time with my family and friends, taking part in outdoor activities and keenly pursue tennis, skiing, and travelling whenever possible.

It is important to me that we are all treated equally regardless of our gender, background, or other traits. At Capco, I am involved in the Women@Capco initiatives, and actively support the Capco Return to Work program, enabling professionals to return to work in a fulfilling and supportive environment.