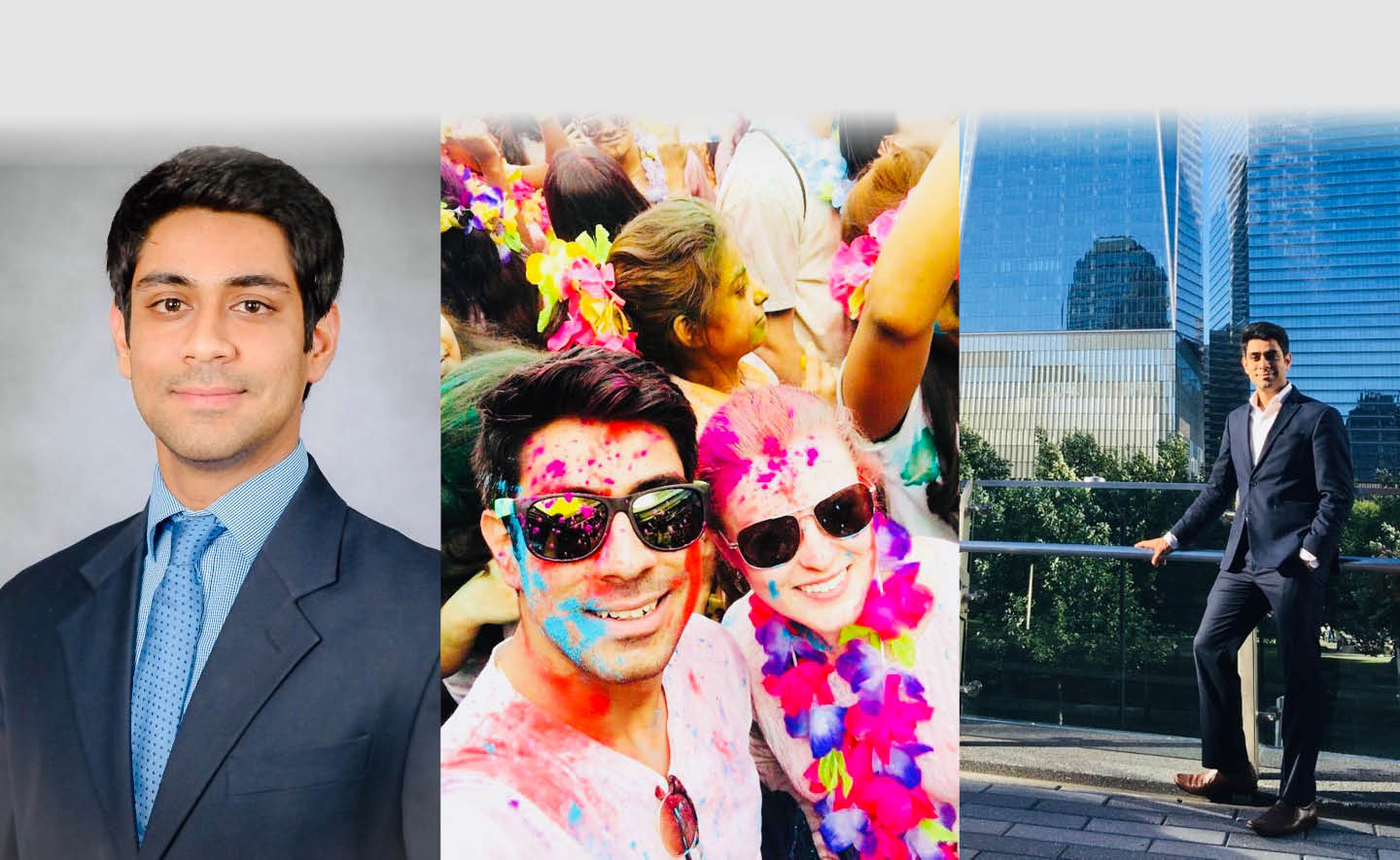 "I firmly believe Capco has a meritocracy-driven culture."

Before joining Capco, I worked for a large insurance company, in the global strategy team, having completed my master's degree at Columbia University. I am passionate about building, mentoring, and inspiring high-performing teams and, in turn, helping clients solve complex business problems. My perspective on life was tremendously influenced and shaped by my family, especially my parents, who have always supported me in every way possible and are my role models.

I've long been enamored by the world of consulting. In my previous role, I was part of an internal consulting team, and at the time, I had a friend in my network who worked at Capco and had passed along positive feedback about the company. During the interview process, I was introduced to and impressed by some of the senior leaders at the firm, which shaped my decision to join Capco. I was also impressed with the recruiting process and how quickly it all happened. From the first interview to offer was around a ten-day turnaround.

I joined as a senior consultant and was promoted to principal consultant in just over a year. During my time at the firm, I have worked on four engagements thus far and have learned so much about the sales process and generally how a consulting firm operates. Capco has provided me with the opportunity to work directly with senior leaders and partners, which has given me visibility and helped me to grow. I want to acknowledge the support and motivation I received from my mentor and those senior leaders, and how much it is appreciated.

I have a global, forward-looking, open-minded and rounded outlook, and I draw energy from diversity of all kinds – people, thought, cultures, cuisines – so it has been refreshing to be able to get involved in different community areas at Capco. I firmly believe we have a meritocracy-driven culture here, and I appreciate our commitment to inclusivity and Be Yourself At Work.

I currently co-lead the on-campus recruiting efforts at my alma mater, Columbia University, and I am also involved with a plethora of business development initiatives across Capco. Outside of work, I enjoy being outdoors, playing sports and traveling. In particular, I enjoy playing tennis with my brother, hiking and camping with my family, and reading up on industries of the future.

BACK TO EMPLOYEE PROFILES
© Capco 2022, A Wipro Company