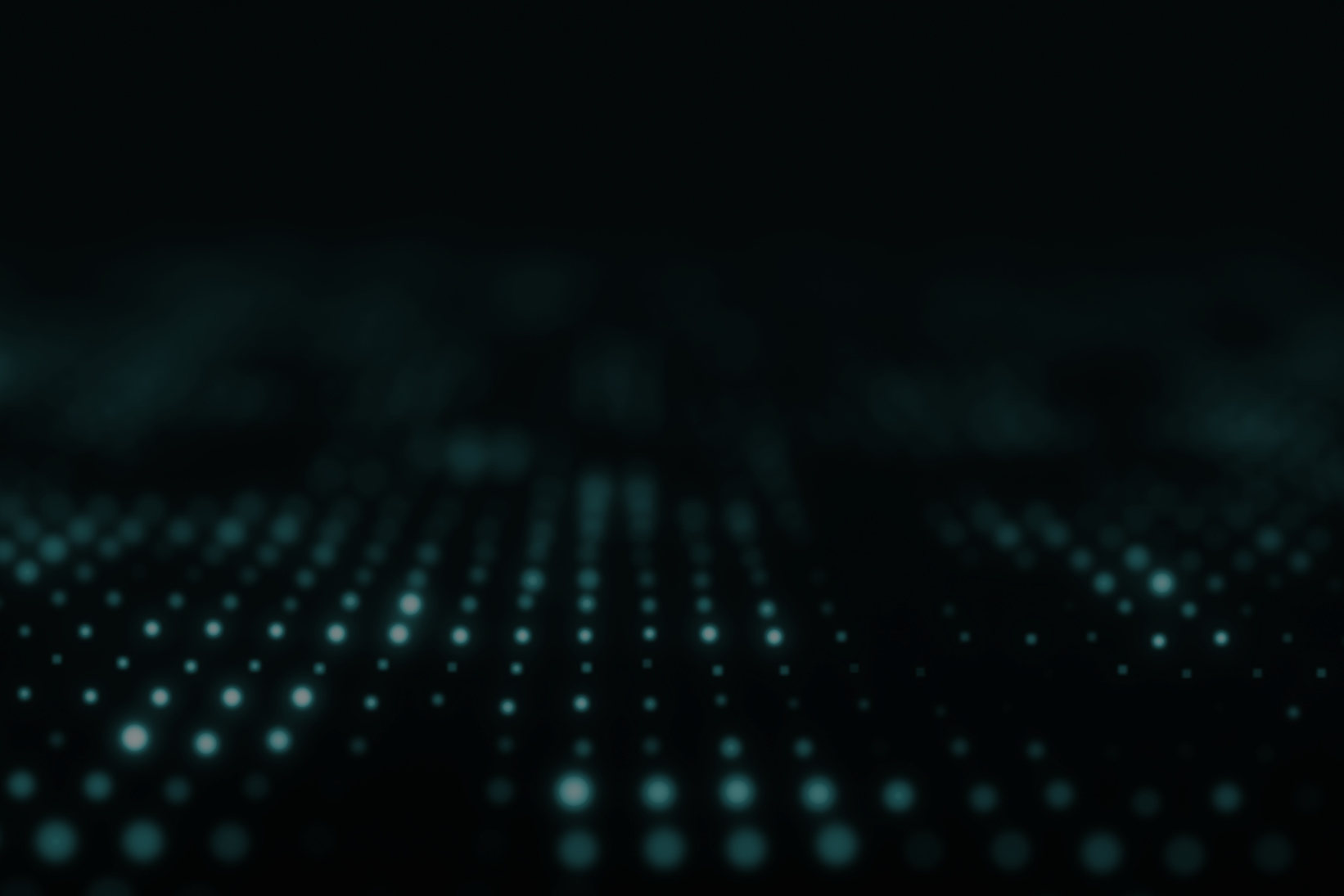 Our client, one of the largest commercial banks in Germany, needed to optimize their FX trades dealership capabilities delivered to the pool of their institutional, typically non-financial clients.

Even though the sell-side services were being actively provided, the process was rigid and consisted of many manual steps prone to several types of operational risk. Every time the bank’s customers entered an FX position against the bank, they needed to make a phone call and supply the parameters of the trade, while the bank’s representative verified the eligibility of the transaction before providing the final quote to the customer. As this process was lengthy, the customer was exposed to unnecessary slippage risk that the FX rates would change before the quote is received. Also, there was a risk that customers won’t be able to reach the bank’s dealers at peak times or holidays.

The bank was also significantly limited by the capacity of their dealing team, with minimal prospects of expanding. Finally, the operational aspects of the bank’s processes were often questioned by the risk policies imposed and monitored by the risk management functions and internal audit.

As a result, the steering committee selected Refinitiv, a subsidiary of the London Stock Exchange Group, as the provider of the IT solution and Capco as the main partner for the integration of the platform to the current MX.3 ecosystem.

There were a number of reasons why our client aspired to increase the efficiency of their FX dealing functions. With the steadily increasing pressure on the quality of operational processes, streamlined by the upcoming Basel III framework, it was in the client’s interest to lower the implied risks. The ultimate aim was to lower the potential unexpected losses, thus reducing the necessary capital requirements and associated costs.

In addition, the prospect of expanding the FX business played a significant role in the decision. The bank could no longer timely and effectively support all trade requests from their customers and had only limited possibilities when it came to offering of new products (e.g. foreign exchange time options).

HOW WE DID IT