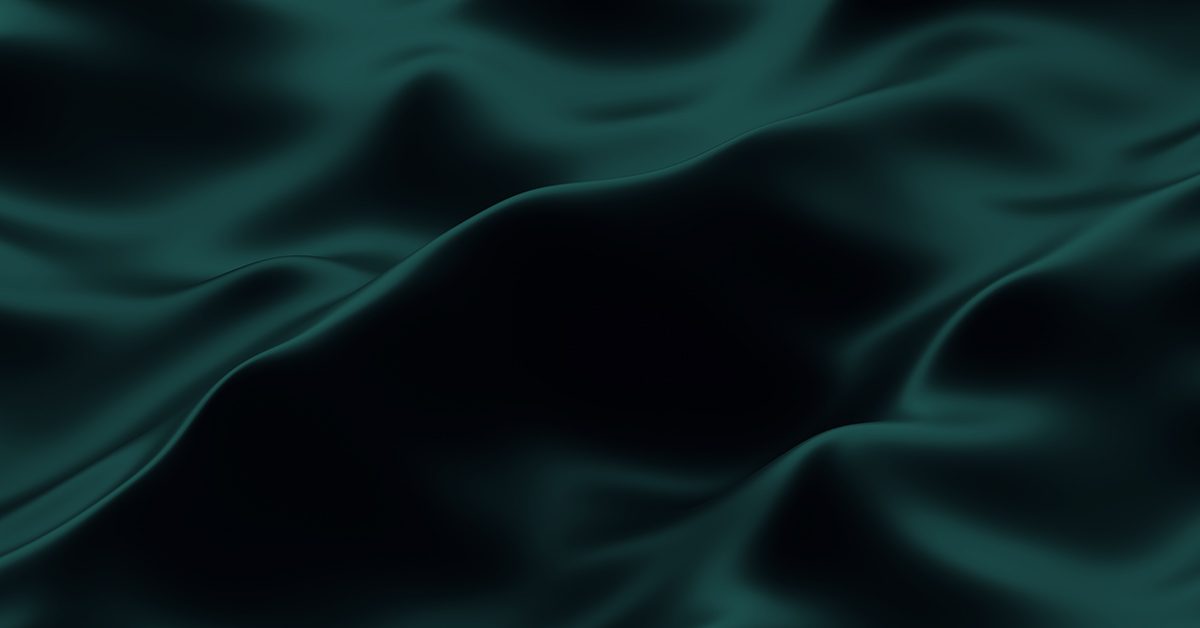 
A large operator of common carrier pipelines and terminals attempted to improve customer service by implementing a packaged application for invoice generation and inventory management. After choosing a package, the operator began an implementation project with the software company’s professional services team. When the client learned of Capco, the project was already so far over budget and behind schedule that the operator was considering cancelling the project.

Midstream back-office systems are frequently technically antiquated and/or unsupported by vendors. Moreover, many applications are functionally incomplete leading many back-office staff to rely extensively on spreadsheets for common, repetitive activities, such as batch delivery times and allowance oil sales. Using spreadsheets for calculations that affect customers is inherently fraught with risk due to spreadsheets’ lack of auditability and being prone to error.

HOW WE DID IT


At the time of Capco’s arrival to the project, the most significant issue was the new system’s inability to ‘match’ customer charges and inventory balances with those from the legacy system. Results created by the legacy system were known to be correct. Within the first two months, the Capco team identified root causes of the errors in the new packaged system by analysing the new system’s data and creating specific test cases for the new system.


Capco transformed a multi-year, multi-million dollar failing project into a successful go-live within a few months. We created ‘bad data’ reports to pinpoint incorrect charges and inventory statements, as well as data that would eventually lead to such incorrect results. Capco also created test cases with detailed, expected results to identify specific scenarios that led to inaccurate results.

At the conclusion of this project, the client asked Capco to continue partnering on other projects. Capco assisted the client on the implementations of a scheduling system, a customer portal, and enhancements to the accounting system.

For more information on projects to implement pipeline and terminal operational, back end or engineering systems, please contact Tommy Page.