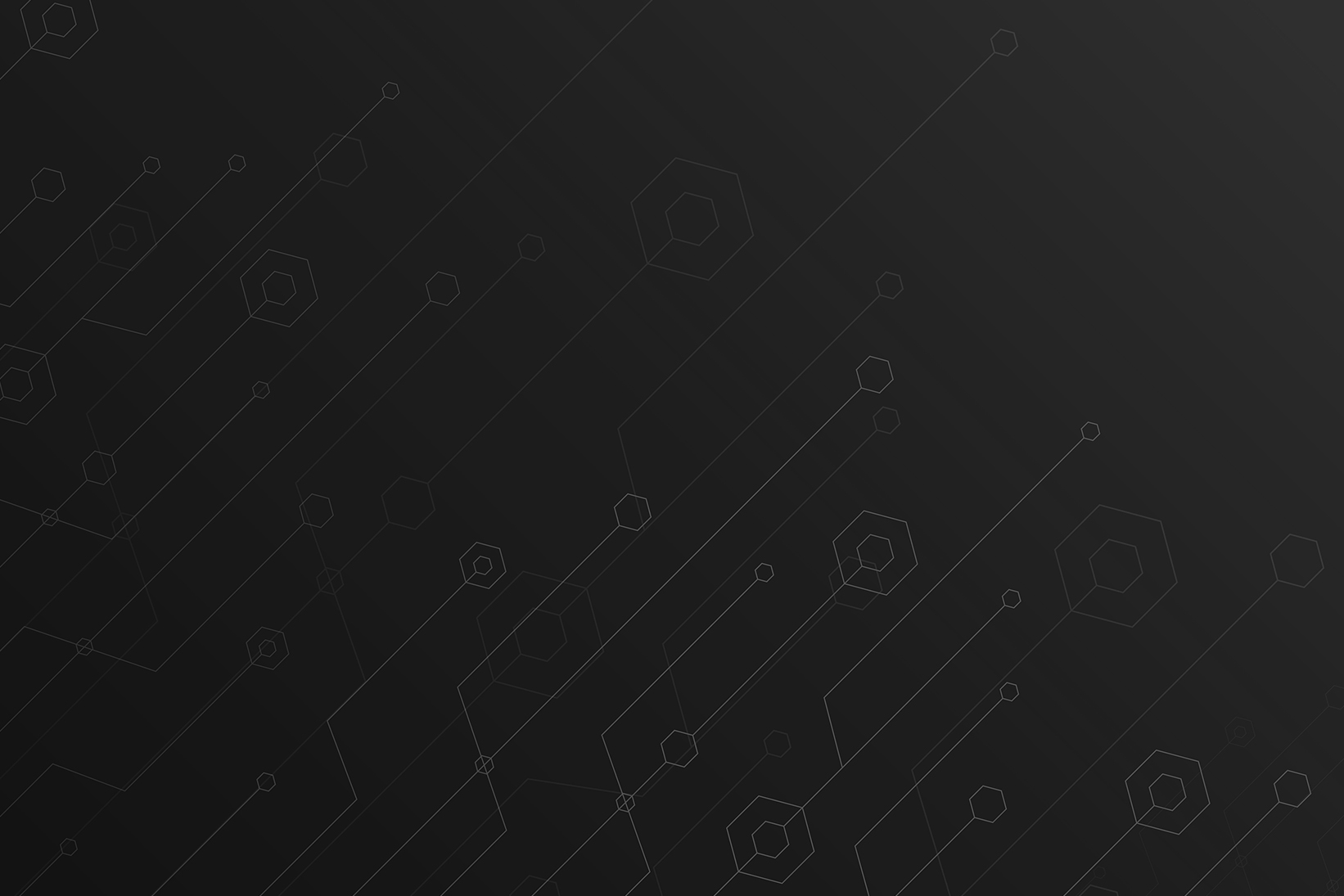 The first time you walk into Google’s headquarters in New York, if you ever get to, it’s a bit of a surreal experience. Even the lobby is branded in that uniquely Google way, feeling like somewhat of a cross between the most futuristic classroom you can think of and an Apple store. But, as impressive as Google’s building was that night, we weren’t there for Google itself, but an event they were hosting on behalf of StartOut New York.

StartOut was founded in 2009 by four entrepreneurs seeking to promote LGBTQ+ equality and combat discrimination in the business world. Today, the non-profit organization helps realize this mission by researching the impacts of LGBTQ+ discrimination in the startup world and helping to give LGBTQ+ startups access to the same opportunities and resources as other startups.

On November 20, StartOut hosted its annual Demo Day at Google. Demo Day is a competition between a small group of startups founded by members of the LGBTQ+ community. I was privileged and honored to have the opportunity to serve as a judge on the panel. Judges were responsible for reviewing and grading the startups, including assessing each of the companies on the maturity of their products, their plans to go to market, how well they had addressed potential risks, and ultimately their readiness and suitability to receive additional funding. I was joined on the panel by three other judges: Nic Gomez, VP of Product and Design at Moat; Hayley Netherton, MBA candidate, entrepreneurship blogger, and venture capital fellow at Columbia University; and Chris Young, career entrepreneur, member of the board of directors of Hudson MX, Konduit and Zype, and board observer at Kite.

As it was my first time serving as a judge for a competition like this, I wasn’t quite sure the best way to contribute, but that didn’t last long. Pulling on my experiences at Capco and my career experience as a product designer, I was able to ask the type of questions (sometimes tough ones) that the startups needed to address to show they were fit to be our winner that night.

All of the companies that presented that night were amazing and impressive in their ability explain how their startups help to solve real-life problems. However, two of the companies stood out of the competitive field: Fluent Forever, a language learning app with a proprietary method for increasing language retention, and Kenzen, a company that produced Fitbit-like armbands to detect heat-related stress and injuries in industrial workers. Ultimately, the judges selected Fluent Forever as the winner, thanks in no small part to the presenter's confident and well-prepared approach to addressing critical questions from the moderators during their presentation.

Overall, the evening was an enjoyable experience and an excellent chance for an LGBTQ+ ally like me to connect with and give back to the community by empowering the startups who might not usually get the opportunity or a platform to showcase their amazing startups. I wish Fluent Forever, Kenzen, and all the other companies that presented that night the best of luck in pursuing their passions and solving some truly relevant problems in the world today. As for what’s next – Capco will undoubtedly continue to maintain our relationship with StartOut and look forward to getting the chance to participate next year.