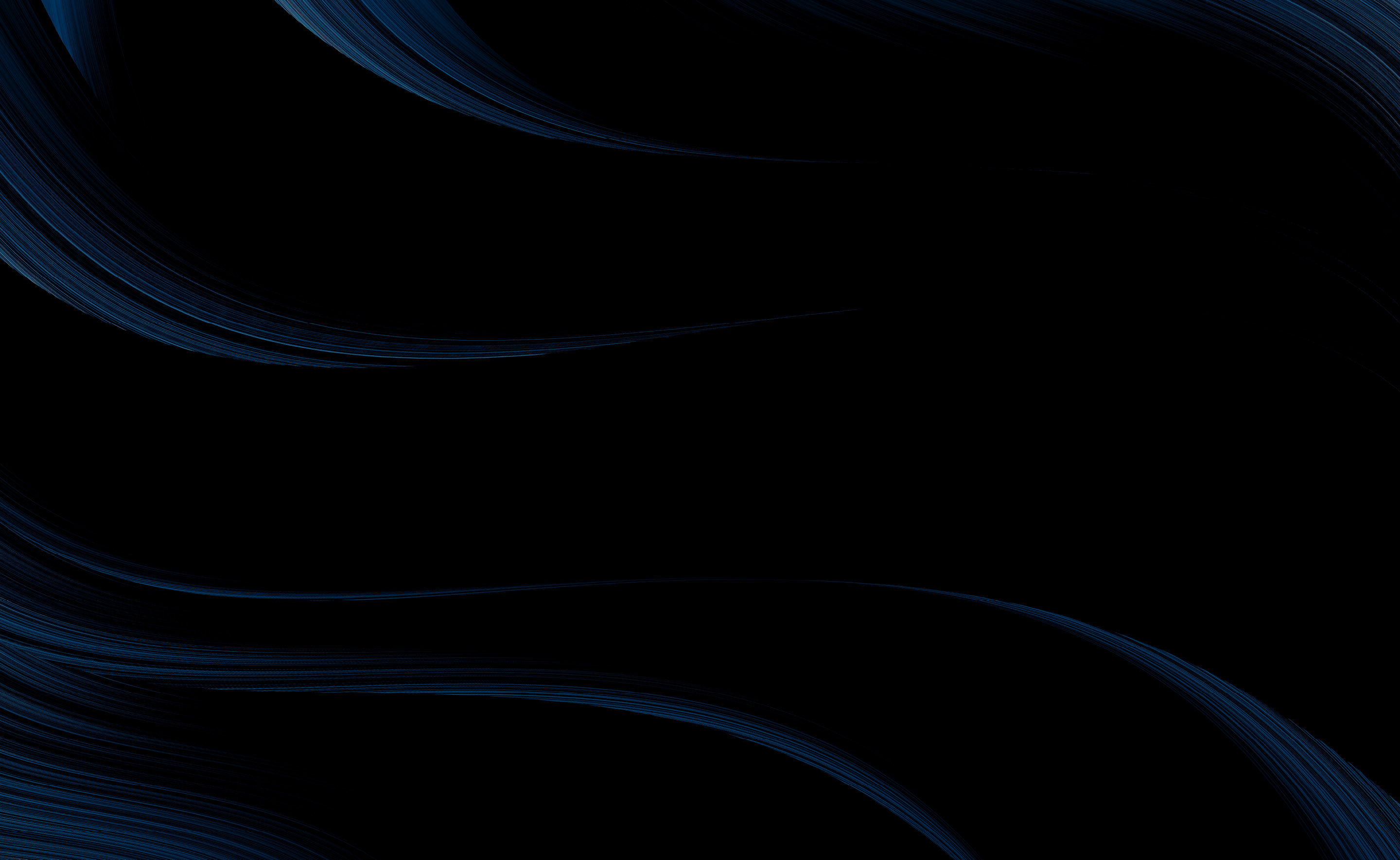 BEYOND ACADEMIA: FROM PHD TO CONSULTING

During my final year of a Materials Science PhD at Imperial College London, I was unsure of what I wanted to do next. Up until that point, I had completed very science-orientated qualifications – doing an undergraduate degree in Chemical Physics and a Masters in Plastic Electronics. Among the many reasons I enjoyed science so much was that you could solve complex problems, regularly collaborate with peers, and it was full of novel areas to discover.

However, towards the end of my PhD, I wanted to explore a new career path that would bring together all the things I loved about science with an area that I was always intrigued by - fintech. It was unclear though how I would enter this world, coming from a purely scientific background and having no experience in the corporate realm. That was until I came across the Next Generation Technology Fellowship at Capco – a programme that focuses on hiring recent PhD graduates and offers them an opportunity to help enhance their technical skills alongside their understanding of fintech.

After a very pleasant interview process, I was offered the job and joined the Solution Architecture team based in London. In my first two weeks, I received financial services and consulting training. This was a great opportunity to gain an insight into the areas of consulting that I’m interested in and could potentially be working in one day. In addition to this, the programme was a fantastic chance to socialise and get to know the other new hires.

Now, it is over a year later and I have no doubt that I made the right decision in accepting Capco’s offer. During that first year, I have had the opportunity to work on a wide variety of projects. These have ranged from helping create a proof of concept for a new digital platform, including the design of its architecture and creation of a recommendation engine, to writing a search engine in Python that partially automated an existing manual contract remediation process.

At first, the transition out of academia was daunting. However, one of the most unique things about Capco is that despite being a large global financial services consulting firm, it feels more like a start-up. The community here is incredibly supportive and everyone I have come across has been highly approachable, including the most senior members of the leadership team. No question or idea is considered too stupid (and believe me, I have had a few). This, along with the great number of diversity and inclusion groups, notably the Woman in Technology network, means I have always felt I had a place to connect with the wider Capco community – something that was particularly important as I navigated working in a hybrid environment for the first time.

Additionally, I have been encouraged to upskill in areas of my choice, one of which was Python. Prior to joining, I had a very basic understanding of this programming language. After being afforded the time to learn, conversing with experienced peers, and using the resources made available by Capco, I was able to really develop my coding skills. Consequently, I created a search engine in Python that I could hand over to very satisfied clients – something that I would not have thought feasible a year ago.

At Capco, I have been challenged by complex roles and have had the chance to work with a variety of innovative people. It is a company that places an emphasis on your personal development and a place that ensures your transition out of academia is a rewarding one. I would highly recommend Capco for starting, changing, or continuing your career.

If you would like to know more about the Next Generation Technology Fellowship or about working in the Solution Architecture team at Capco, please feel free to contact me at rebecca.kilmurray@capco.com.