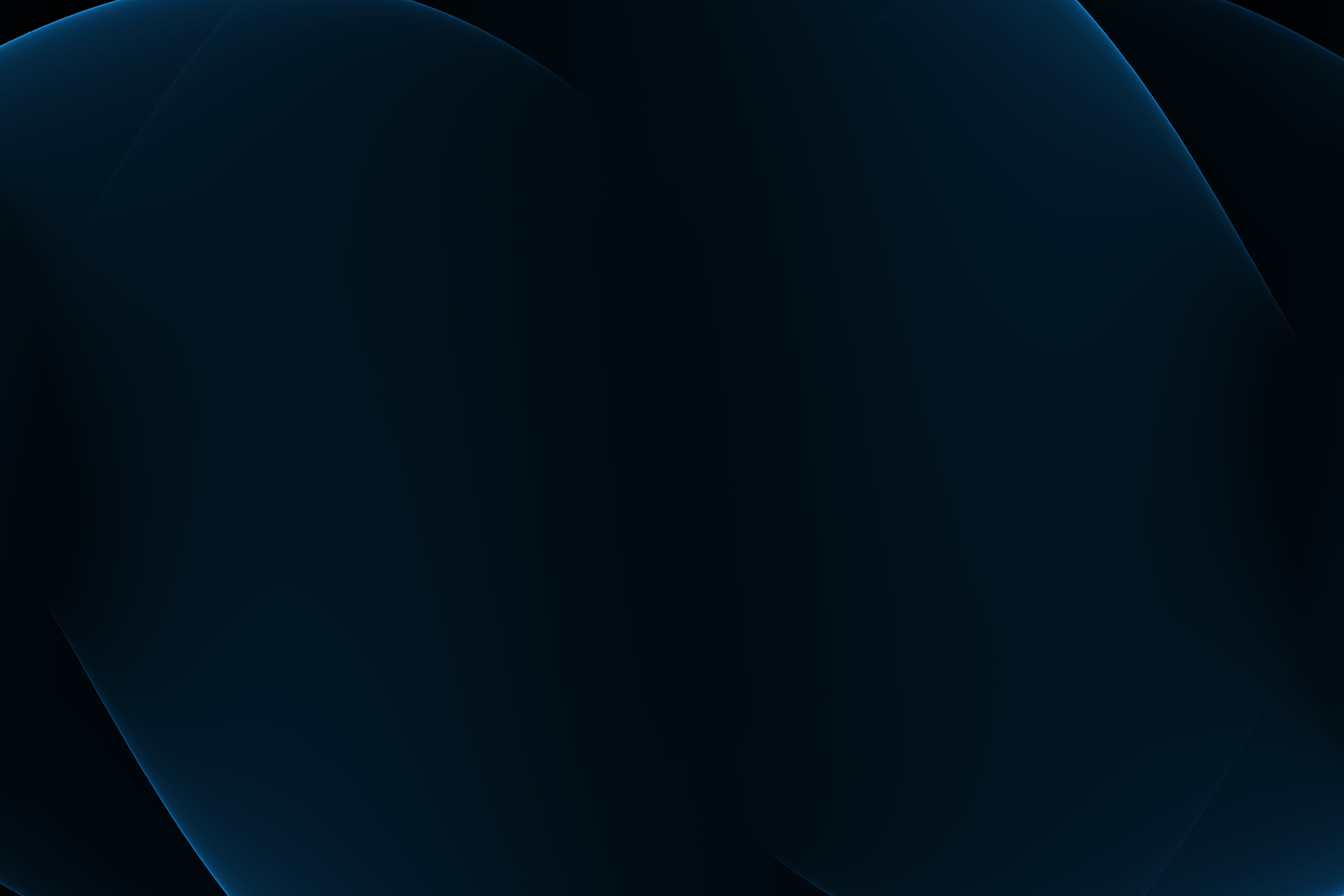 Being Yourself at Work starts with accepting yourself

In 2019, I was diagnosed with a very rare brain condition that I have been suffering with my whole life.

I kept this illness hidden in professional environments as I thought it would affect the way I was viewed by colleagues. I was worried that people would be reluctant to rely on me if they knew I had this condition. I was scared that they’d think my memory would let them down or that I’d be absent too often because of appointments and being unwell. I kept this burden to myself for a long time as I believed it was the right thing to do.

I had only been with my previous company for a couple of months when last year, just after my 22nd birthday, a large growth was spotted and I was given two weeks’ notice that I needed an emergency brain surgery. I was rushed into pre-appointments and signing paperwork and urged to write letters to my family members, “just in case”. The operation went well and, despite a difficult recovery, I returned to work early, as I felt ashamed about being absent so soon into my new role.

Since joining Capco in May this year, I decided to share my condition with a few close colleagues. This made me feel vulnerable, but their responses also made me completely re-evaluate my fears and insecurities around health conditions in the workplace. I realised that I had been disregarding my own physical and mental health to portray what I thought was a “strong person”, when in reality, a strong person is someone who is willing to be vulnerable, honest about their imperfections, and open to self-improvement. I have also been introduced to the term “imposter syndrome” and the importance of giving myself credit for what I’ve gone through, instead of living with the fear of judgement, especially when the only person judging me is me.

I really respect Capco for standing by their Be Yourself at Work culture - something that is so important yet so rarely spoken about at other workplaces. The thought of sharing this publicly feels uncomfortable, as I am exposing a part of my life which I had intended to segregate for the rest of my career. However, Capco has introduced me to an accepting, family-like culture which instilled a new type of confidence in me that I have never experienced before. I have learnt many lessons since joining and someone I look up to keeps reminding me that I have nothing to be sorry for. I have an incredible support system here and have decided to share this story in the hope that I can break the stigma for those in similar situations and others around us. I’ve learnt that nobody should apologise for an illness, big or small, especially the ones that we cannot overcome.