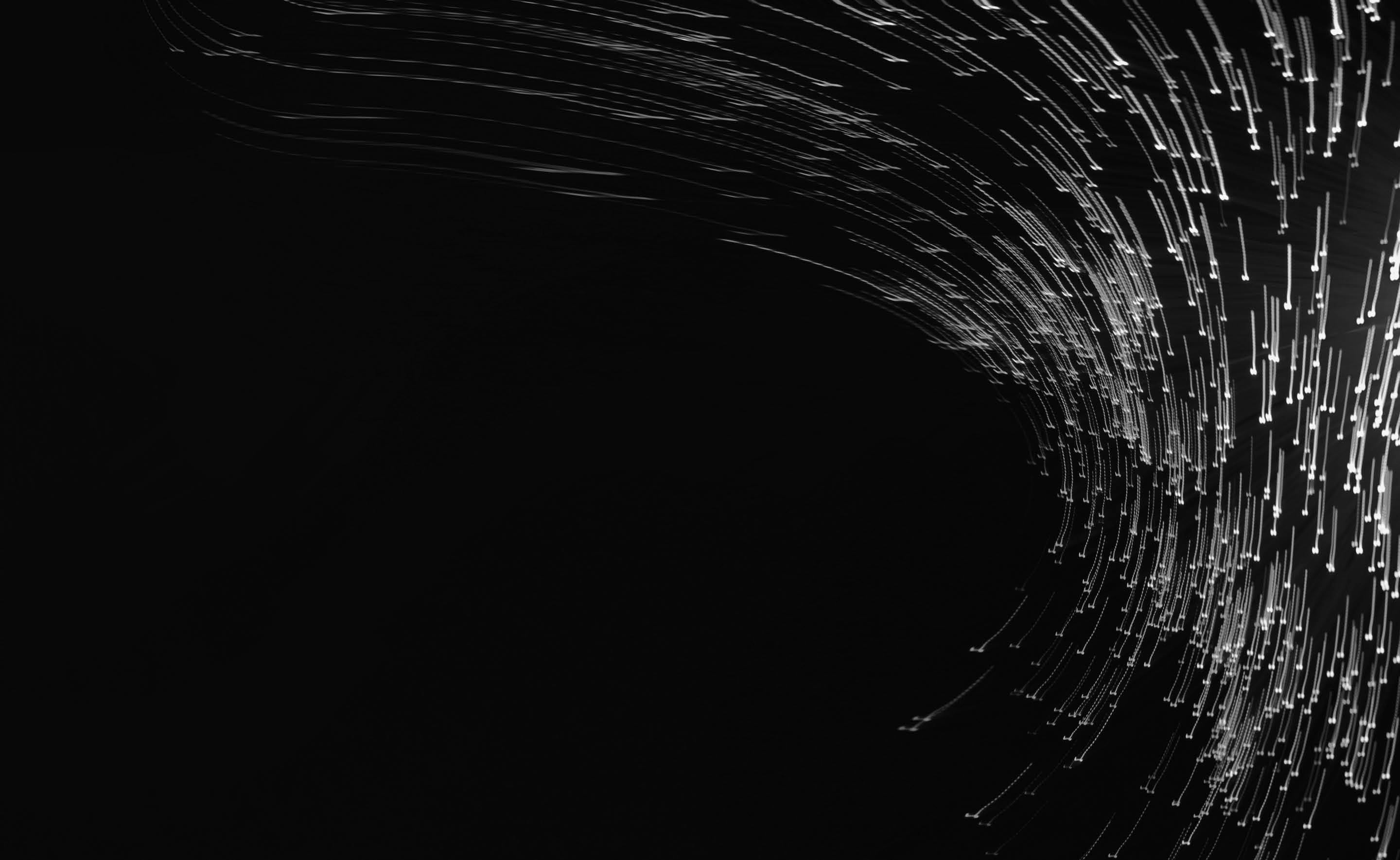 On 11 - 13 November, the European Commission and the International Association of Trusted Blockchain Applications (INATBA) held their first blockchain congress in Malaga, Spain with speakers from around the world.

The congress brought together the world’s industry leaders, regulators, leading entrepreneurs and developers, with the European Central Bank (ECB), European Commission, Bank of Japan, World Economic Forum and Libra representatives amongst the participants.

Here’re my four key takeaways from the congress.

The European Commission to boost development of new technologies

1. Gerard De Graaf, Director of the Digital Single Market at DG Connect, announced that the new European Commission under the leadership of Ursula Von Der Leyen will grant € 9.10 billion later this year with the intention to further improve the European digital single market.

The Commission’s overall aim is to support startups and R&D divisions of existing companies involved in developing new technologies, such as artificial intelligence and blockchain, and to ensure that Europe plays a prominent role globally. To achieve this, the European Commission has already set up the European Blockchain Observatory and INATBA earlier this year. The next step is to incorporate the input from these channels and pursue an efficient policy jointly with the private sector.

The European Commission further promised to establish a European regulatory framework for crypto assets, blockchain services and stable coins. It is important to note that it is the Commission's ambition to stimulate innovation in Europe, while also paying close attention to consumer protection, market integrity, financial stability and competition. While the private sector must be listened to, the sector needs to take these risks into account. Sovereignty also comes into play. For example, if a smart contract is concluded in Germany, is it also valid in France? Should there be a European supervisor, or is this the responsibility of individual member states?

The European Commission also sees benefits in a sandbox regulation, where private companies work with regulators to ensure their business models comply with regulations. This practice is already widely used in the United Kingdom. The World Economic Forum also sees advantages in this way of working. However, this also implies that the European regulator must be able to access and monitor algorithmic decision making. For example, the Apple Card has recently been called “sexist” because its algorithm approaches men and women differently. The regulator must be able to intervene if such incidents occur. It is not the technology that needs to be regulated effectively, but rather its use and, for a regulator, it is of paramount importance to be able to intervene when required.

Stable coins: Are we ready?

2. The ECB and the Bank of Japan also talked about stable coins. Stable coins have the ability to make blockchain mainstream, but governments must be ready for this. There are stable coin projects other than Libra, and more programs will be launched in the future. However, the European Commission has developed a framework within which stable coins can work and, of all 54 stable coins analyzed, most do not comply with the rules.

The European Commission is also not in favor of stable coins with a backing by a commodity such as oil or another crypto asset. The size and type of backing is very important. When asked whether the ECB is considering a digital euro, the answer was that the ECB is not yet convinced by the need to launch this. Digital currency is, however, on the radar for the Bank of Japan, whose position is that if Japanese people want it, the bank is prepared to investigate the opportunity. For example, the bank is in favor of requesting a 100 percent backing from the stable coin issuer to guarantee market integrity, financial stability and consumer protection. However, creating bank products such as loans based on these coins is a step too far in the opinion of both the European and Japanese Central Banks at present.

3. Sheila Warren of the World Economic Forum announced that a Blockchain Bill of Rights will be launched in Davos in January 2020. This will revolve entirely around the citizen and can be invoked by a citizen to defend his or her rights. One of the examples put forward was Colombia, where it is possible to reduce corruption in the public sector, police, administration, etc., thanks to blockchain. Another example is ensuring that elections can be conducted in a fair and democratic way. Blockchain makes it possible and reduces the risk of fraud.

4. Martijn Vlek from Oracle spoke about use-cases in which the added value of blockchain comes up very prominently. For example, Decathlon that works with athletes, sports associations and organizers of sporting events, uses blockchain to provide a smooth supply chain. Volvo uses blockchain to ensure that cobalt used for the lithium battery of electric cars is mined in a sustainable way. Blockchain can help trace the origin of cobalt. Daimler and Volkswagen have also shown interest in this technology.

We can conclude that there is a transition in mindset within the industry from the consensus that blockchain would generate new business models to a thinking pattern of improving existing business models. Proofs of concept are nowadays created with the intention to go live rather than spend money with the aim of learning from the experience, which confirms that we have gradually surpassed the learning phase of this technology.

Another fine example of a use-case is Iulian Circo's proof of impact. This Dutch entrepreneur founded a blockchain company that uses tokenization to give everyone on Earth the opportunity to buy a token for the equivalent of 1 EUR, 1 USD, 1 GBP or 1 CHF for the purpose of recycling plastic from the ocean. Moreover, you can follow the process from getting the plastic from the ocean to fully recycling it and even see where in the ocean you purified the ‘plastic soup’. Sustainable solutions with a unique UX are also possible based on blockchain as well as initiatives such as Project Alice where you can track a donation to a good cause and see the impact.

With new funding and regulatory changes in the pipeline, Europe will strengthen its position as a global knowledge hub and leader in the development and adoption of new technologies, such as blockchain. To discuss opportunities arising from these developments and how your bank can benefit, or if you have any questions, please contact: