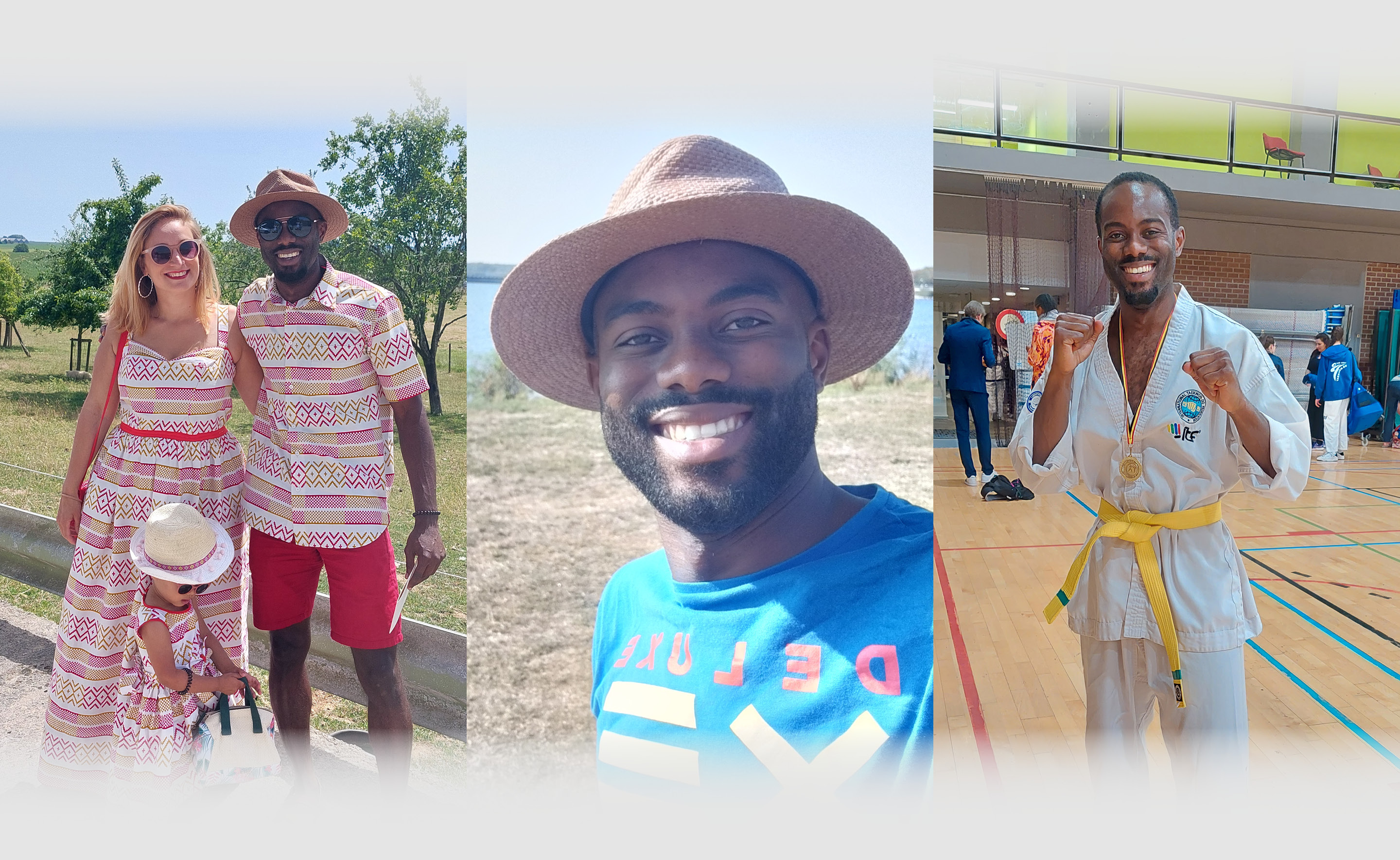 I am impressed by Capco’s inclusive culture – everyone is treated equally regardless of their background.

I was born and raised in Ivory Coast, and after graduating from high school, decided to continue my university studies in Europe. It had been my dream to work in Europe. I obtained a master’s degree in international business management in the UK and later moved to Belgium to pursue an apprenticeship and another master's degree. I decided to settle permanently in Belgium because I fell in love with this country, its culture, and its people.

I began my career in various financial analyst and treasury analyst roles in the financial sector. Before joining Capco, I was working at another consultancy and looking for a new challenge. As luck would have it, I was contacted via LinkedIn by a Capco recruiter. After the first interview with her, I thought that Capco was a consulting company that would meet my professional expectations. The second and third interviews confirmed these reflections. In fact, those interviews felt a little like dates where two people get to know each other, discover how compatible they are and start a relationship. So, it was a big YES from me when I was offered a contract.

When I started at Capco and before I was assigned to a client, I participated in various support activities. I had the chance to work closely with our head of banking practice on a treasury advisory project for one of our major clients. It was a great opportunity for me as associate consultant to learn and take part in high-level discussions with the client. I also had the support of senior colleagues when needed and this was invaluable for my development.

I am impressed by Capco’s inclusive culture – everyone is treated equally regardless of their background. There is a strong human bond that makes you feel that you are important and gives you a great sense of empathy from colleagues in difficult times. This is the biggest difference between Capco and other consulting companies.

With determination and entrepreneurial mindset that Capco encourages, I found an assignment in treasury with my former employer, a leading fintech in payments services. I am proud of this because I made my former employer a new client for Capco.

Beyond work, I am an adventurer, I like to discover and learn new things, which allows me to grow further as a human being. My father was a great inspiration to me in my career aspirations and thanks to his guidance I got to where I am today. I am also a Taekwon-Do practitioner and became Belgium champion in my category in 2022. But the most important thing in my life is my family, taking care of my loved ones and raising my daughter.