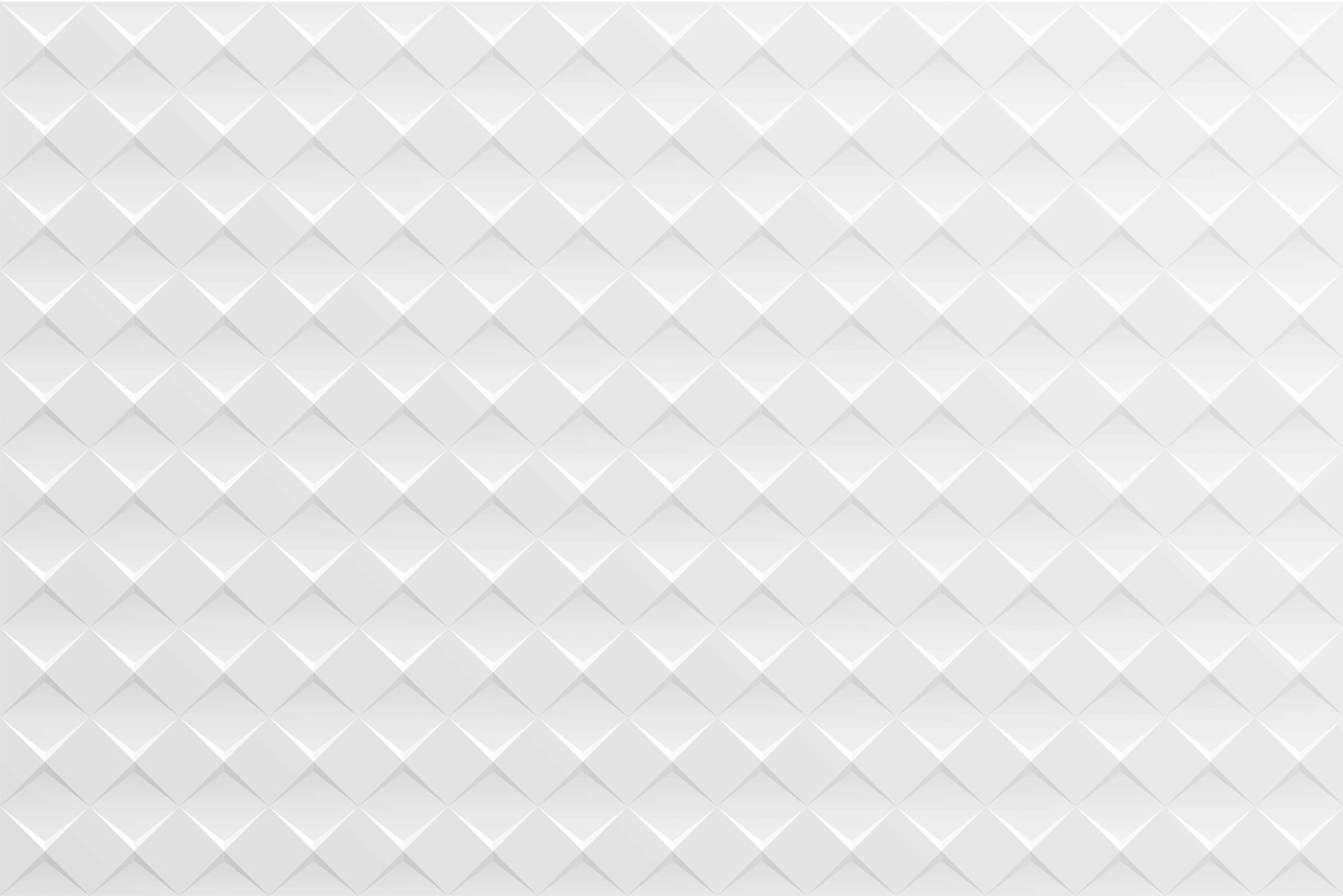 WHO'S MAKING THE BIGGEST INVESTMENT IN WOMEN IN WEALTH MANAGEMENT?

WHO'S MAKING THE BIGGEST INVESTMENT IN WOMEN IN WEALTH MANAGEMENT?

It’s a message that has been driven home by the media and emphasized during times like International Women’s Month but is one that has yet to be fully internalized by our industry: Women across all industries are underrepresented and underpaid compared with men.

According to the National Center for Education Statistics, women make up more than 56% of college students. However, a woman with a bachelor’s degree earns the same as a man with an associate degree. Only 16% of financial advisors and 23% of certified financial planners in banks are women. This number gets progressively lower as we move up the corporate ladder, where women occupy only 15% of the executive-level positions in the wealth industry.

There is no set formula for becoming diverse. It not only refers to characteristics like gender or ethnicity but is also a celebration of uniqueness. It is about empowering people by respecting and appreciating what makes them different. In this current era of business that is dynamic and disruptive, innovation is the key to success. And the only way to drive innovation is to harness the power of unique ideas from diverse groups of people.

Today, there are only a handful of wealth managers who actively seek to empower women and place an enhanced focus on their career development. Institutions such as UBS, Morgan Stanley and Silicon Valley Bank have successfully implemented programs and initiatives to support the movement toward promoting women in wealth.

UBS is one of the key influencers committed to gender equality in its wealth management business. How? Among other initiatives, it has short-listed and deliberately interviewed qualified women for most of its open senior positions. As a result, over the past three years, the number of women hired in its UK business has increased by 37 percent.

Another wealth manager that prides itself on its gender diversity initiatives is Morgan Stanley. In September 2017, the firm gathered 300 top female financial advisors for its third biennial Women’s Leadership Summit  — an event designed to kick off a multiyear campaign to propel more women to its top tiers of management.

Silicon Valley Bank (SVB) has become a wealth leader in discussions about gender equality. After launching a Diversity & Inclusion survey in 2014 to understand employees’ experiences and priorities moving forward, it launched "Unconscious Bias" workshops. The workshops enabled employees to learn how they could interrupt bias in their decision-making processes and were later expanded to the bank’s leaders across the globe to provide managers with the language they need to cultivate an inclusive environment.

It starts at the top

Firms that prioritize diversity of thought will naturally create a deeper talent pool within their organization, and this begins with diversity at the top levels of organizations. A lack of women in C-suite positions not only undermines a firm’s inclusive culture but also damages the perception for those starting their careers.

Young women beginning their careers within the wealth management industry must feel welcome, but above all, appreciated and supported for their achievements. They need to see other women in senior leadership roles to identify a career path ahead of them. It took 226 years to name a woman as the president of the NYSE. This followed shortly after a woman was made the CEO of Nasdaq in 2017. While these are positive signs of change, there is still plenty of room for growth. Developments like these should be considered the norm rather than exceptions.

Firms that challenge the status quo and that are proactive in transforming their workforce are best placed to succeed in the industry and attract and retain new talent. An investment in women is an investment in your wealth management business.

To learn more, download our white paper Investing in Women in Wealth Management: Tackling Barriers and Bias in Leadership Positions.

This article was originally published on wealthmanagement.com to read the original article click here.