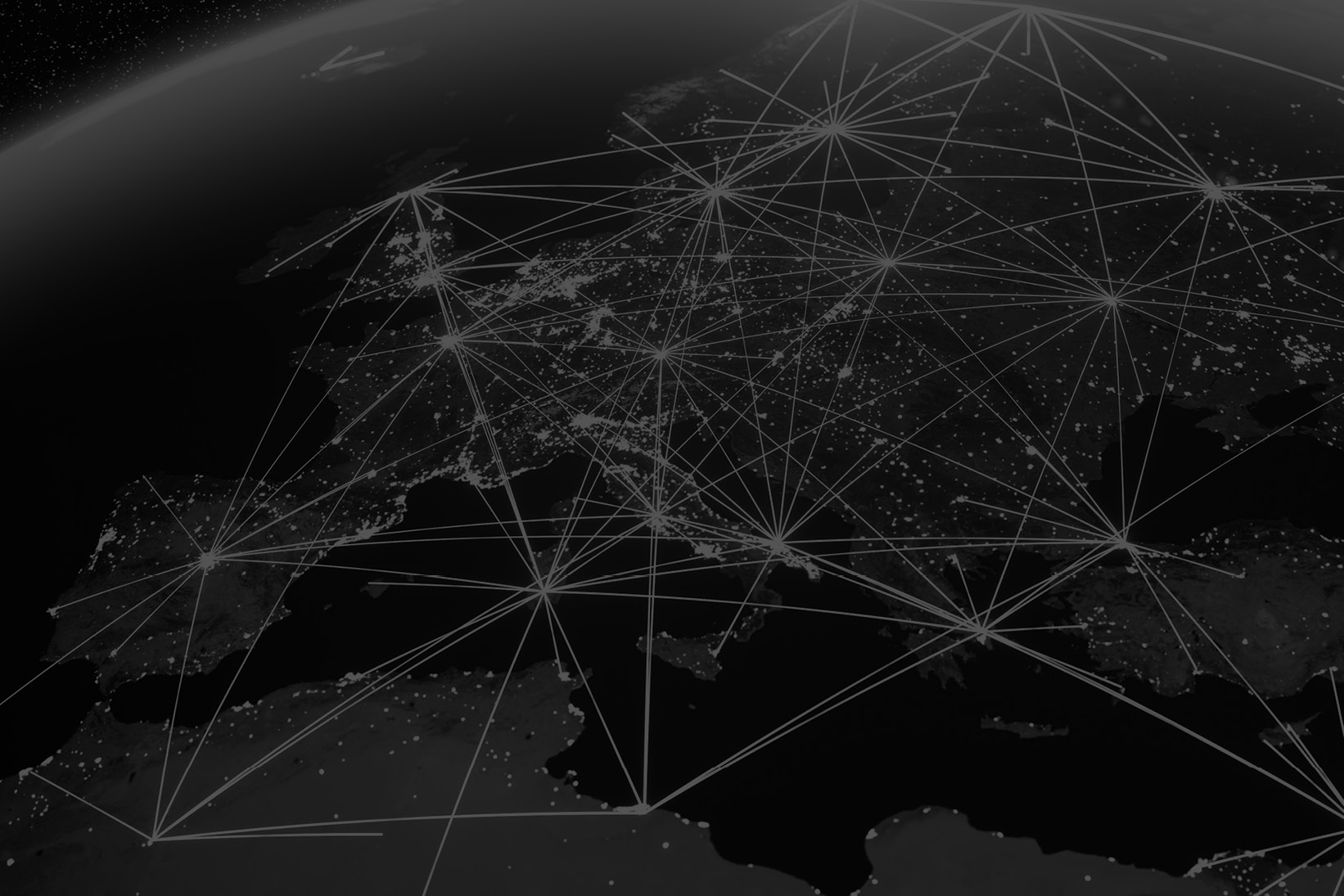 This blog is part of a new series, Attitudes to Finance, where we are exploring customer perceptions around finance today. This blog investigates whether Twitter users are switching banks, why that might be and other ways to bank today.

Using a social media listening tool, we wanted to investigate what motivates people to switch banks. We collected data from Twitter and other online sources, between 1st January – 28th October 2019, and with over 3,000 mentions, it is clearly a topic of conversation amongst this generation. Our results revealed that poor customer service, security and data issues and difficulty performing simple tasks were the key factors that prompts people to want to switch banks.

However, are people really switching banks, or just talking about it online? A 2019 study found that just 4 percent of consumers switched primary banks in 2018. Instead, trends such as deposit displacement and the evolution of challenger banks, seem to be the most popular options. According to another 2019 survey, conducted by a financial comparison site, just 9 percent of British adults have opened an account with a digital bank, equating to 4.5 million people. And, a larger 15 percent were Gen Zers.

Fintech influencer, Ron Shevlin, said that ‘bank switching is on the decline because money movement is so easy, not because large banks have made banking convenient’. He goes on to add, ‘whilst traditional banks are improving their offerings, easy money movement has eliminated the need for consumers to close out accounts’. With this, we wanted to explore what motivates people to consider other banking options.

We started by looking at the overall sentiment of mentions, and the results were interesting. Expressions of anger (493 mentions) and joy (492 mentions) were almost equal in their number of mentions. When we explored this further, it was clear that the majority of mentions under the Anger category were comments relating to poor customer service, security and data issues and difficulty performing simple tasks. 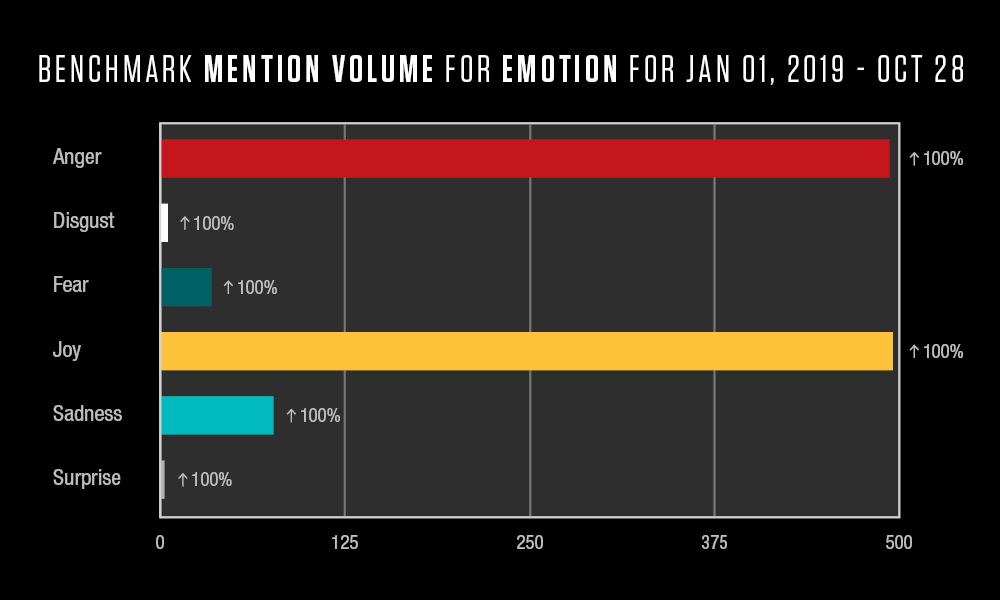 On the other hand, mentions under the Joy category heavily featured the mention of challenger banks, improvements in service, responsive apps and money-saving capabilities – all of which our Gen Z survey respondents stated were important to them.

We looked at the moneysavingexpert.com forum and found that several high-street banks offer a range of incentives, designed to encourage consumers to switch. These incentives are one way that banks can attract and retain new customers. However, whilst monetary incentives can work, our research suggests that increasing consumer expectations in technology, communication and service are the real driving forces in switching banks.

Review sites are another platform that gives an indication of why people may consider switching banks. It was evident from the results, that reviews of challenger banks were significantly more positive than traditional banks.

Starling bank is the best bank in the world

"Starling bank is the best bank in the world trust me not to mention the customer service is awesome, I don't regret banking with you guys." - Tamar Gayle

By far the best bank I have ever used!

"By far the best bank I have ever used! So simple, user friendly, excellent rewards and best exchange rates in any currency! Get on board now." - Phil Waller

Honestly the best bank ever

"Honestly the best bank I have ever joined. I love how you can categorise and add receipts to your payments, and how you can have more than one business account linked together." - S.Mallon

As we expected, service and technology rank highest as a top priority.

And, as we’ve seen in our other ‘Attitudes to Finance’ blogs, Twitter is a hub of consumer reviews and feedback. The personable aspect of the platform can have huge influence over decisions – including switching banks. 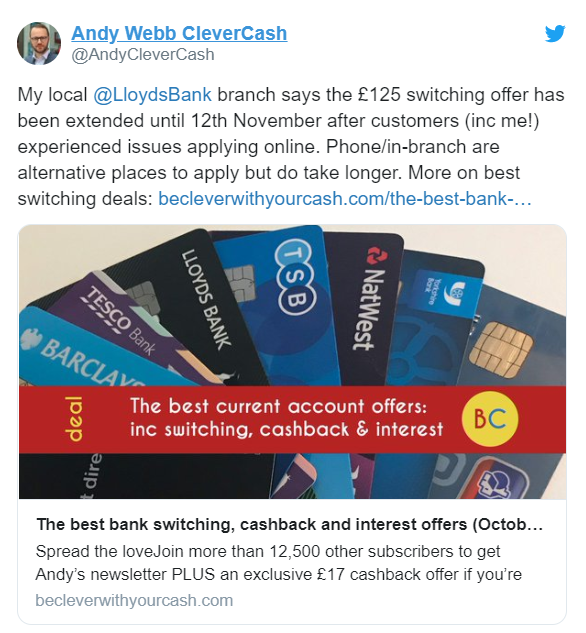 This tweet from fintech influencer, Andy Webb, is a great example of brand advocacy, and is likely to attract consumer attention due to the personable element.

It’s clear that the banking landscape is changing, but one theme remains consistent: digitization. And, there is no difference when we looked at the top hashtags. Digitally-focused keywords were receiving the most engagement, which ties into people speaking positively about digital offerings.

When we delve deeper into the demographics, and consider how gender plays into this topic, the gender split on Twitter is fairly balanced. This may be reflective of the demographic of Twitter users but could also suggest that both men and women are becoming increasingly savvy when it comes to what they expect from their bank. However, a 2019 study found that 69 percent of global Twitter users were male, and 31 percent were female, which is disparate to our findings.

Overall, it appears that although people on Twitter are tweeting that they are switching banks, the statistics we mentioned suggest otherwise.  As Ian Hooper, Head of UK Banking at Capco said, “From working closely with our clients, the data suggests that people aren’t committing to switching banks entirely, they are opening other accounts and moving their money around as a result of deposit displacement – which includes digital banks, savings tools and merchant apps. Consequently, the inactivity of current accounts is creating a large problem for retail banks, who rely heavily on revenue from mortgages, insurance and savings accounts”.

He continued, “The data also tells us that there is an opportunity – and a demand - for banks to modernize consumer engagement, offer value-adding propositions, and target other revenue streams in order to compete with new market entrants”.

Over the coming weeks we’ll be sharing the top online trends and topics of conversation in financial services today. If you want us to analyse a specific topic, email capcomailbox@capco.com