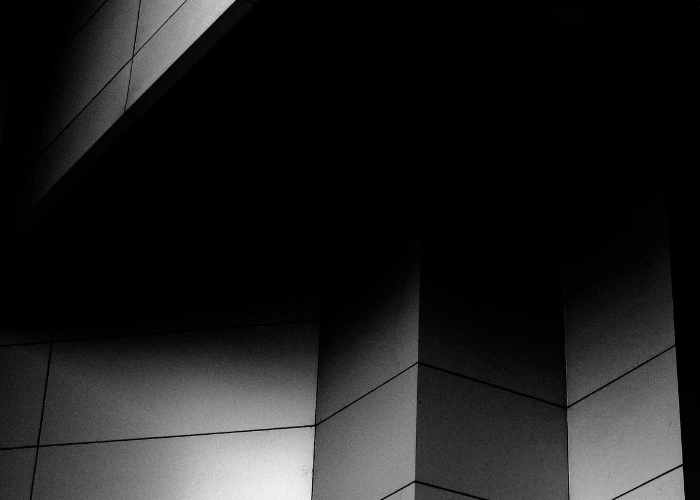 Held in association with leading financial services affinity group 100 Women in Finance (100WF), Capco recently hosted a panel discussion on the topic of Artificial Intelligence at its offices in Shoreditch, London.

While AI is far from a new phenomenon, having been around for decades, it has now entered a new phase of development and application, Lucinda added: “With faster processing speeds and access to rich data, the power of AI is now more accessible than ever for businesses to harness. As well as changing how we do business, it has a greater impact on us as humans. The use cases are wide-ranging and continue to evolve daily, and it is clear that AI is going to have a huge impact on financial services over the next decade. There is so much more to come.”

Capco Managing Principal Louise Main, acting as panel moderator, introduced the evening’s guests: Kath Moore, CIO Business Optimisation at HSBC; Philip Hua, Fund Manager at Fideuram Asset Management; Amy Dafinis, Analyst at Neudata; and Jibran Ahmed, Head of Research & Development at Capco. Over the course if the evening the panel addressed a range of key questions, including how AI is being implemented effectively within financial services - and to what benefit -through to the challenges around its application and the future state of AI.

The panel discussed the principle that AI offers better and more consistent results when it is combined with human decision-making; and that AI’s application to address repetitive tasks, and its ability to deliver better decisions more swiftly, allows for improved interactions with clients. Within an operations context it viewed as a further step in the automation journey. Algorithms can enhance processes and accuracy: within the payments lifecycle, for instance, they have freed up the flow of transactions and eliminated queues.

AI as a natural evolution of “the human imperative to make things easier” was also debated. Previous technological advances going back to the Industrial Revolution have precipitated an evolution of the nature of work, and of humanity itself. AI can be viewed as just a chapter in that story, with humans adapting and their skills evolving as has been the case in the past. Empathy, charisma and other ‘soft skills’ are expected to become increasingly important once more ‘mechanical’ tasks are taken on by AI.

A challenge when deploying AI is the availability of data, as to be effective AI requires large volumes of high-quality data to extract the ‘signal from the noise’ in an optimal fashion. As Capco’s Jibran Ahmed noted, “technology infrastructure within financial services firms has typically accumulated in a patchwork fashion, with data stored in different formats on different systems for use in different ways. Accordingly quality, and also history of, data is an issue.”

Information security further compounds the problem, he adds: “It can take months to get anything sensitive through the process – there needs to be a shift from obstructive protocols to a scenario where data can be easily but securely accessed.”

Other challenges discussed by the panel around the successful application of AI included a lack of a clear perspective, specifically a tendency to focus on the symptoms of a problem rather than its root cause; and how financial services domain knowledge, and the applicability of technology solutions in that space, can sometimes fall short.

Machine ethics remains a key focus: ensuring the elimination within AI of bias, whether racial or gender based. Existing checks and balances are implemented by developers, and hence can be tainted by an individual’s inherent biases, and it may be that regulation is required to ensure datasets are stripped of anything pertaining to bias, perhaps via the obfuscation or veiling of certain data elements.

Looking to the future, it was noted that one of the most exciting aspects of AI is its capacity to create forms of data that have not previously existed - for instance, by leveraging LIDAR mapping technology to advance the development of autonomous vehicles. AI is now also being applied to satellite imagery [for example, to help insurance firms better assess wildfire risks for homeowners]. Scenario planning is another application: using AI’s ability to parse vast datasets to determine potential choices across a range of specific scenarios.

The public perception of AI will be key to its ongoing development and application. Education will be required to mitigate against a fear of AI as some Terminator-style harbinger of humanity’s doom. At the same time, the idea of employees becoming as comfortable with machine learning and data science as they are today with Excel is unquestionably an attractive one.

For all the great strides now being taken in the field, AI clearly has its limitations, as Jibran Ahmed notes: “Genuine human creativity, anything ingenious, that is where AI is currently lacking. It can explore permutations and decide an outcome, but that is not creativity. And that is essentially because as humans we do not ourselves fully understand where creativity springs from - but when we do, that is when we will be able to programme machines to be creative entities.”