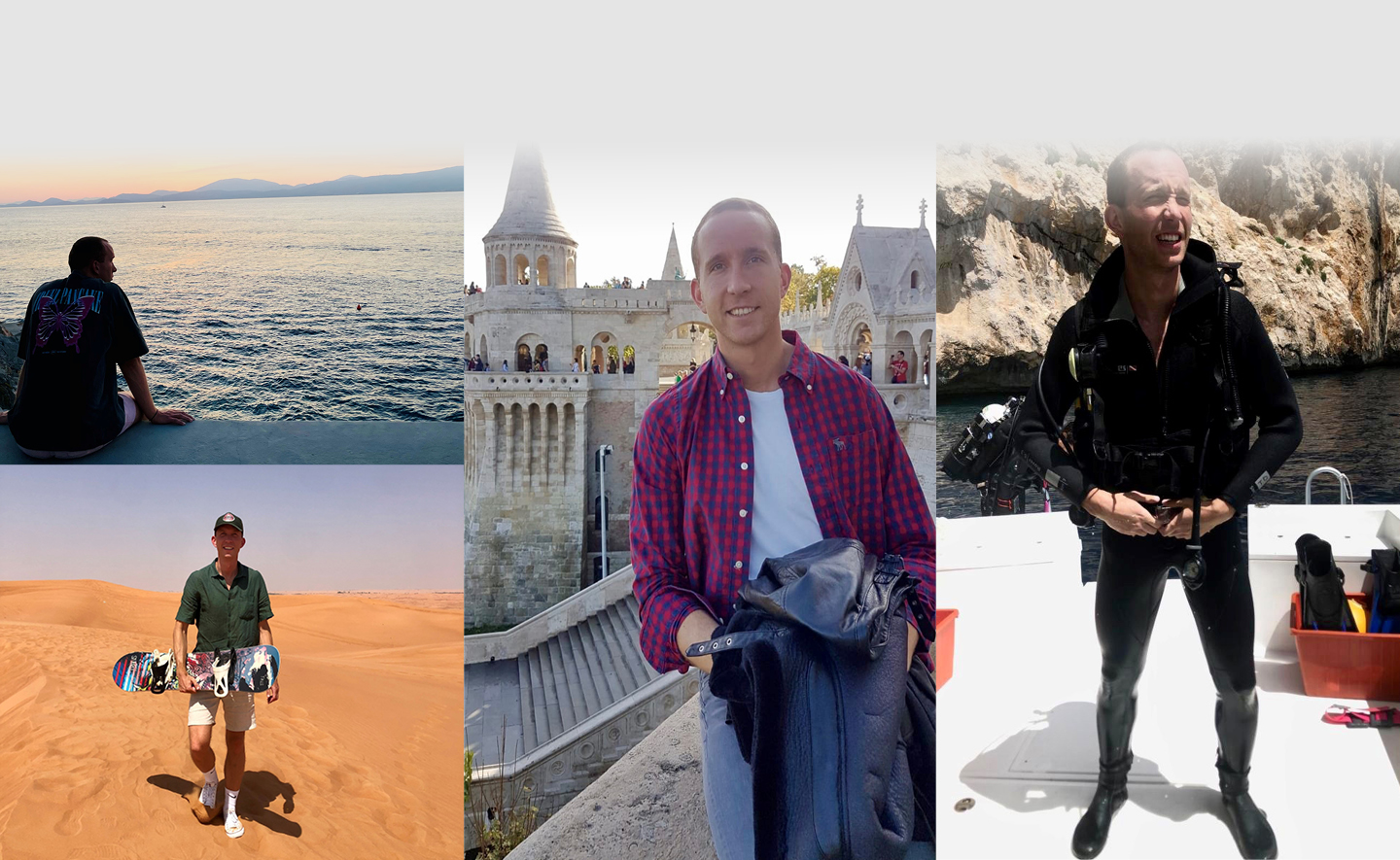 "All advantages of a small firm while being a big one."

Capco has been my first employer since I finished my studies, and after several years, I enjoy working here as much as I did at the start.

I first learned about Capco during a student event on the HEC University campus, where after several interviews I got the chance to do a one-year internship before returning to my studies.  Little did I know that this internship would be the start of a long and happy journey. Working for Capco was a trilling experience and I decided to go back after my master’s degree in finance.

Capco has the advantages of a small firm while being a big one. With its 32 offices around the world, Capco is a very well-structured company, where you can benefit from all kinds of professional and individual advantages. As an example, travelling between offices is easy, company events are frequent, sharing experience and knowledge between offices is quick and efficient, as well as getting support when you have a tough period on your project.  All this is made available through Capco’s network and infrastructure, connecting thousands of consultants around the globe. However, in such a vast ecosystem you might think you’ll quickly become “a number” like many others, with people only talking to you when then need something from you. At Capco, this is not the case.

When I joined the firm, one of the partners used to say, ”Capco is a big family”. It took me some time to realize that this was not a buzz phrase but the real definition of the company culture. People here do care for each other. Moreover, office size and partner openness allow each consultant to show entrepreneurship and leadership in areas where they have an interest. Finally, the onboarding effort to ensure that new recruits have the right level of expertise and the right attitude, really pays off as you will quickly find yourself surrounded by people with shared interests, goals and values.

In the 21st century, those values are critical to me, and not only from a healthy and safe working environment point of view. Younger generations joining the professional world today put more and more focus on company values and how well they correspond to their own. To me, Capco excels in this matter.

Capco is one of the largest management consulting firms specialized in finance and you will quickly find yourself in challenging projects, where deadlines are short, objectives tough and resources often limited. And that’s the thrilling part! My first M&A projects were perfect examples of that. Subsequently, I became involved in technology projects, working for the IT department at private banks, where I had the chance to work on more merger and acquisition assignments and also lead several large restructuring and digitization projects throughout the years.

Even though my Capco journey has already been amazingly bountiful, both with professional experiences and with people I’ve met along the way, I know this is only the start, and I can’t wait to see what the future holds!