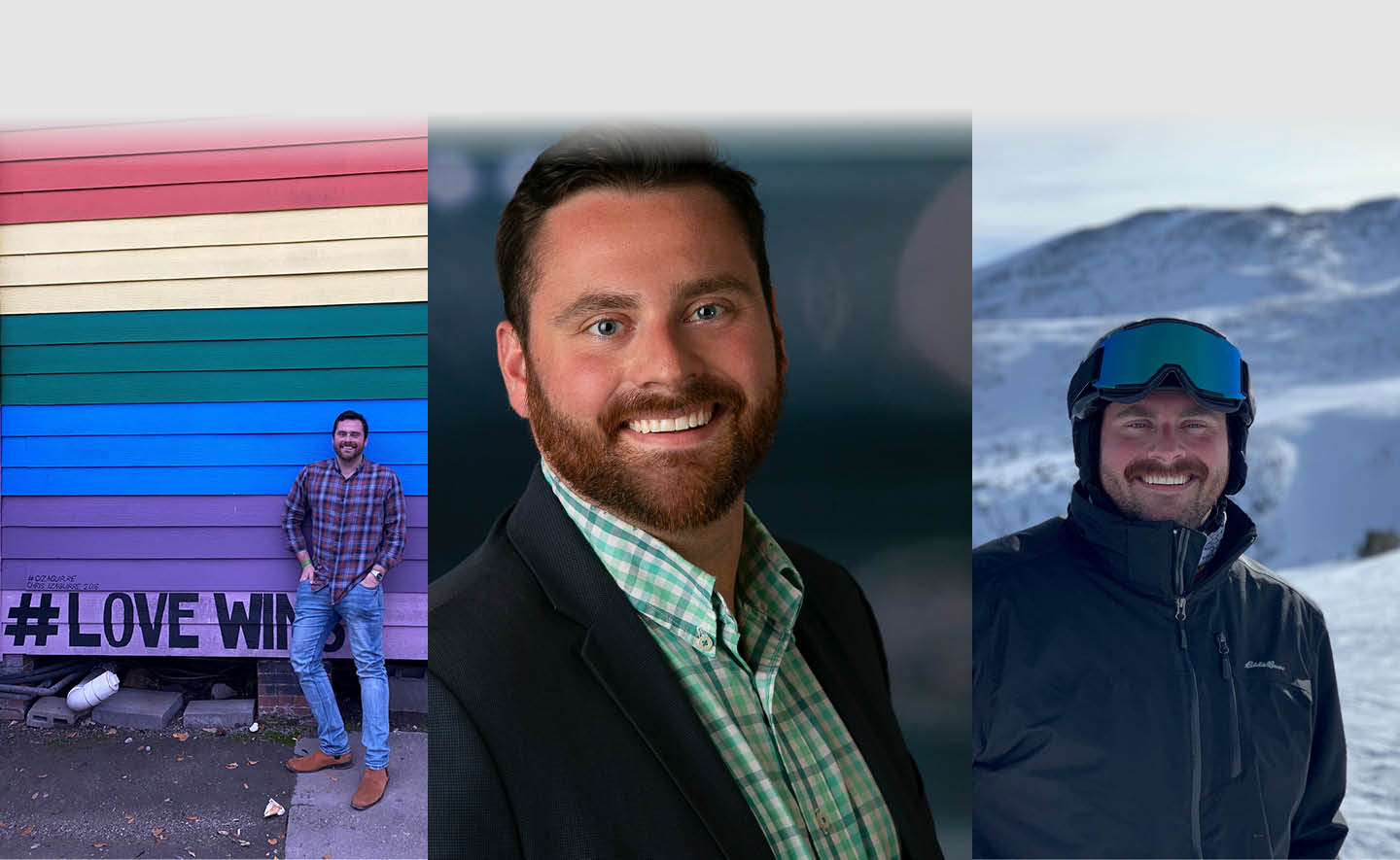 “Capco is a firm that truly embodies its Be Yourself at Work Culture.”

Originally, I am from Fairbanks, Alaska, and am one of seven siblings. Before coming to Capco, I graduated with my master’s in finance from Vanderbilt University. While at Vanderbilt, many of my classmates had plans to pursue investment banking careers, and although I wanted to work in finance, I knew that wasn’t the path for me. A friend of mine told me about Capco, and although I had very little knowledge of Capco or consulting at the time, I decided to learn more. I reached out to the recruiter within a day of learning about this opportunity. I interviewed, and even from an outsider’s perspective, I was able to see that there was something unique about Capco’s culture. Because I was unsure about what specific area I wanted to focus my career on – consulting would help allow me to explore so many different roles. I felt like the professional opportunities that Capco could provide would give me direction, and I was right.

When I first started at Capco, I had the opportunity to work in an internal business development role. I was able to witness the end-to-end sales process and receive mentorship from senior leadership. Because of this experience, I feel more capable of providing value to clients when opportunities approach. Since joining Capco full-time, I have been on six different engagements, learning an incredible amount about the world of finance.

One of the things I’ve worked hard on improving is my technical skills. I was offered an opportunity to be a junior analyst on a data architecture workstream for a private bank engagement. I was excited about the opportunity because it was a new type of role in the digital practice. Still, I was incredibly nervous about stepping out of my technical comfort zone. I quickly leaned in and engaged with the team learning new skills for data architecture and migration entity mapping approaches. Because of this engagement, I am a better professional, and I have a variety of data-related opportunities to explore because Capco allowed me to try something new.

Outside of my daily consulting work, I am passionate about diversity and inclusion and consider myself to be a thought-leader and performer in LGBTQ+ inclusivity initiatives. Recently, I won Capco’s Community Game Changer Award based on my role as the Pride@Capco NA Community Lead. Of everything I have done at Capco, my proudest accomplishment at Capco was planning and moderating a panel for the 50th Anniversary of the Stonewall Riots for Pride Week in Charlotte. We hosted many clients, peers, and LGBTQ+ professionals. During the panel, a panelist encouraged me to share my story with the room. This gesture caught me off guard, as I was only expecting to moderate. However, I shared my story with everyone in attendance (about 75 people). I discussed the values that Capco fostered and how the professional environment allowed me to develop in my personal life as well.

Before coming to Capco, I struggled with the idea of coming out as a gay man in a professional setting. However, I continue to be reminded of Capco’s supportive and inclusive culture, time and time again. Capco is a firm that truly embodies its Be Yourself at Work Culture. When I attended my first Pride festival, members of Capco accompanied me. Following this event, I lead the front of the Charlotte Pride Parade – many of my colleagues marched by my side.

When I am not working, my hobbies involve being around quality people and doing almost anything outdoors. I love snowboarding, hiking, traveling, paddle boarding. I started composing music about four years ago, and this has also become a significant hobby of mine. I have held three live performances so far – each has, in some way, been sponsored by Capco. Also, I am a lover of breweries, art/culture, and travel.