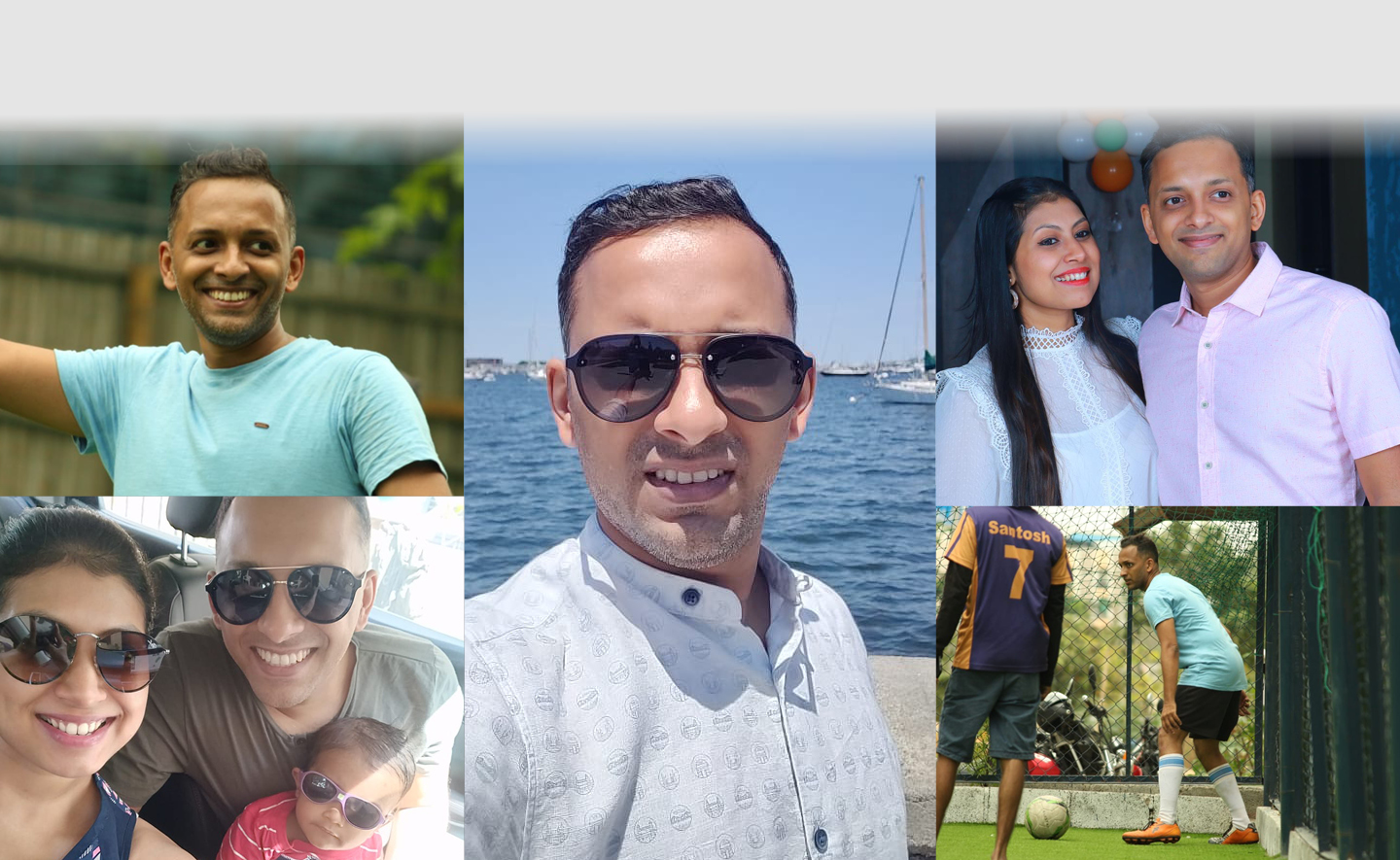 “At Capco, our people are the culture.”

I have over 14 years of experience in the corporate world, and it’s been a wonderful journey. I’m a dreamer, and firmly believe that it is only through dreaming that you can have goals and ultimately work towards achieving them.

I was not familiar with Capco when I was asked to interview, but my research about the company quickly convinced me to proceed. One of the things that made Capco stand out was the recruitment process. Interacting with the Capco recruiters and interviewers really allowed me to get a clear sense of the people and the firm’s culture. I had made friends even before I had joined the company, and then decision to join Capco became straightforward.

When I joined, my team included just two people. Today, less than five years later, we’ve grown from a support role to a key delivery team with 13 members that provides quality assurance and analysis for a global investment bank.

When you first engage with clients like this one, there’s a challenge around how to add value to the partnership when you are sitting thousands of miles away from them. Add to that the fact you’re working different hours with minimal overlap. Nonetheless, we’ve grown to provide key delivery support and value add from our Bangalore office to our client in New York.

"It has been immensely satisfying to be part of the team’s expansion over the past five years, and I know that I have personally grown as well. Every day presents a new challenge and a new opportunity, and in many ways, I feel that the journey has only just begun."

I’d add that the commitment, guidance, constant support and confidence in our abilities from my managers has been commendable.

Outside of work, I’m a proud father to my 15-month old son Ahaan, and husband to my lovely wife Dhanya. I am an ardent follower of electronic music and love watching and playing sports. I also make it a point to participate and help organise our cricket and soccer Capco tournaments. I‘ve also been active in Capco’s CSR activities, which offer employees a chance make a difference for our communities in whichever way we choose.