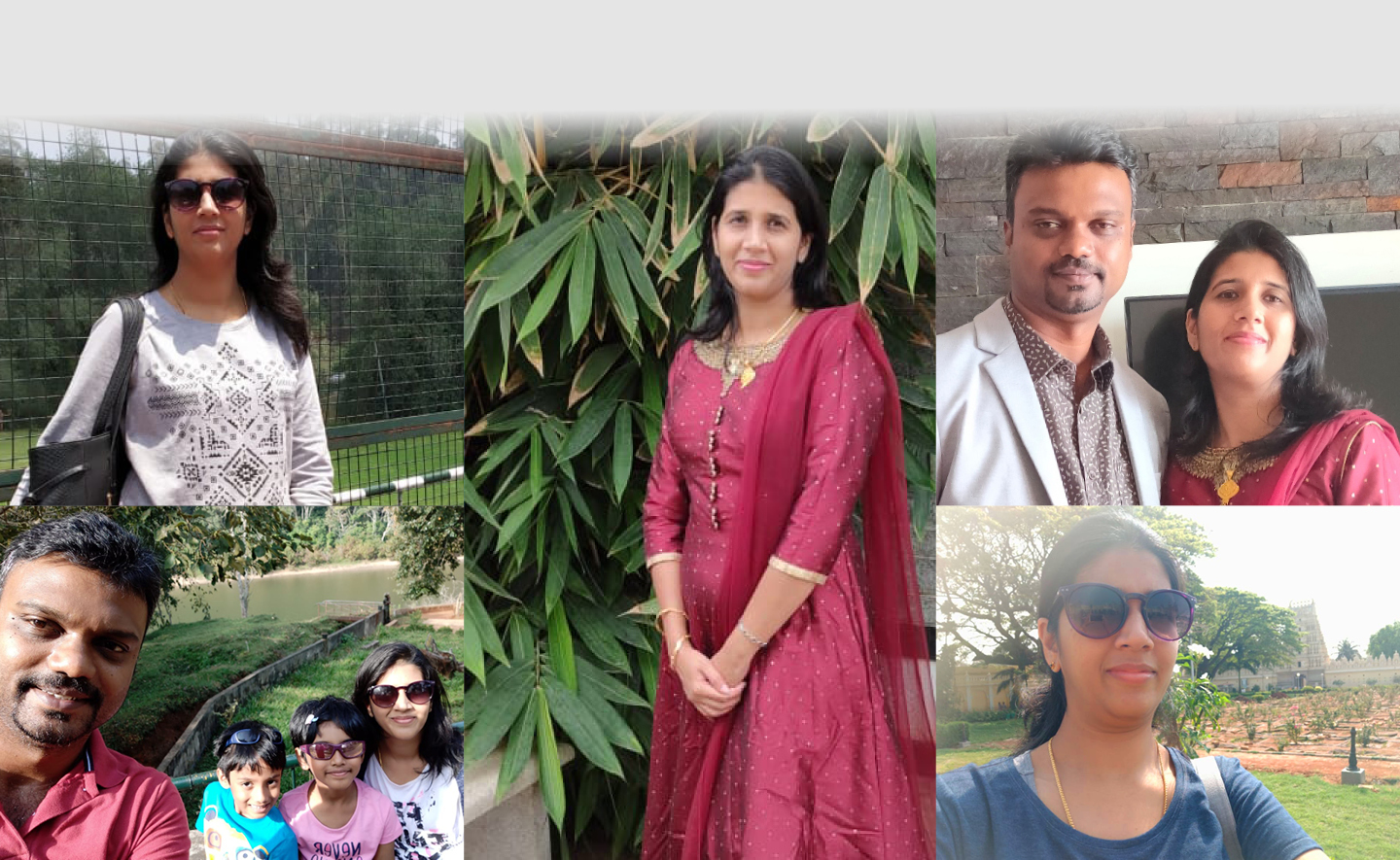 I have more than 14 years’ experience across a variety of business areas, including operations, training, process improvement and project management. I’m also married and have two children, and that means that between family life and work, I’m always on my toes!

Prior to joining Capco I was not familiar with the company, but having been approached by a recruitment consultant, I reviewed the Capco website and was very intrigued by what I saw.

The interview process itself was one of the most fast-paced I’ve ever experienced! Everything was handled over the phone, my initial two interviews were conducted within the space of a couple of hours and two days later I had a couple of calls with my proposed client. That same day I received my offer letter.

"I was really impressed with the interview process and found the HR and recruitment teams to very responsive and approachable."

I was also really excited about the job because as it was quite different from my previous roles and I was also very happy with the compensation that was offered. I’d add that for me, ease of commuting to work is a key consideration – and Capco provides transport for employees. So I did not have any second thoughts.

"If you are looking to build client relationships and gain diverse perspectives, then Capco is the right place for you."

Since joining Capco, I’ve had the chance to work on some fascinating projects. I’m particularly proud of a project that I worked on for a leading bank to help them set up a Center of Excellence (CoE) for sanctions name screening. I worked as a regional project manager and led the migration of work from all Asia-Pacific countries to the global CoE.

It was very challenging due to the stakeholder and regulatory landscape across ASP. I worked very closely with countries with stringent regulatory requirements and engaged with different teams around the world to answer regulators’ enquiries and ensure the accuracy of the documentation. The migration was successful and resulted in huge cost savings for the client.

"I really enjoyed the global scope of this project and the autonomy I was given to manage it successfully."

I am so glad I joined Capco. Financial services and consulting firms are often viewed as male dominated, but Capco very actively promotes diversity and inclusiveness within the organization, and I have seen an increase in the number of women employees compared to when I started in 2016.

Outside of work, I spend time with my family, and I need a lot of energy to keep up with my kids. Capco has enabled me to find a way to balance work and family life, and I really appreciate that.