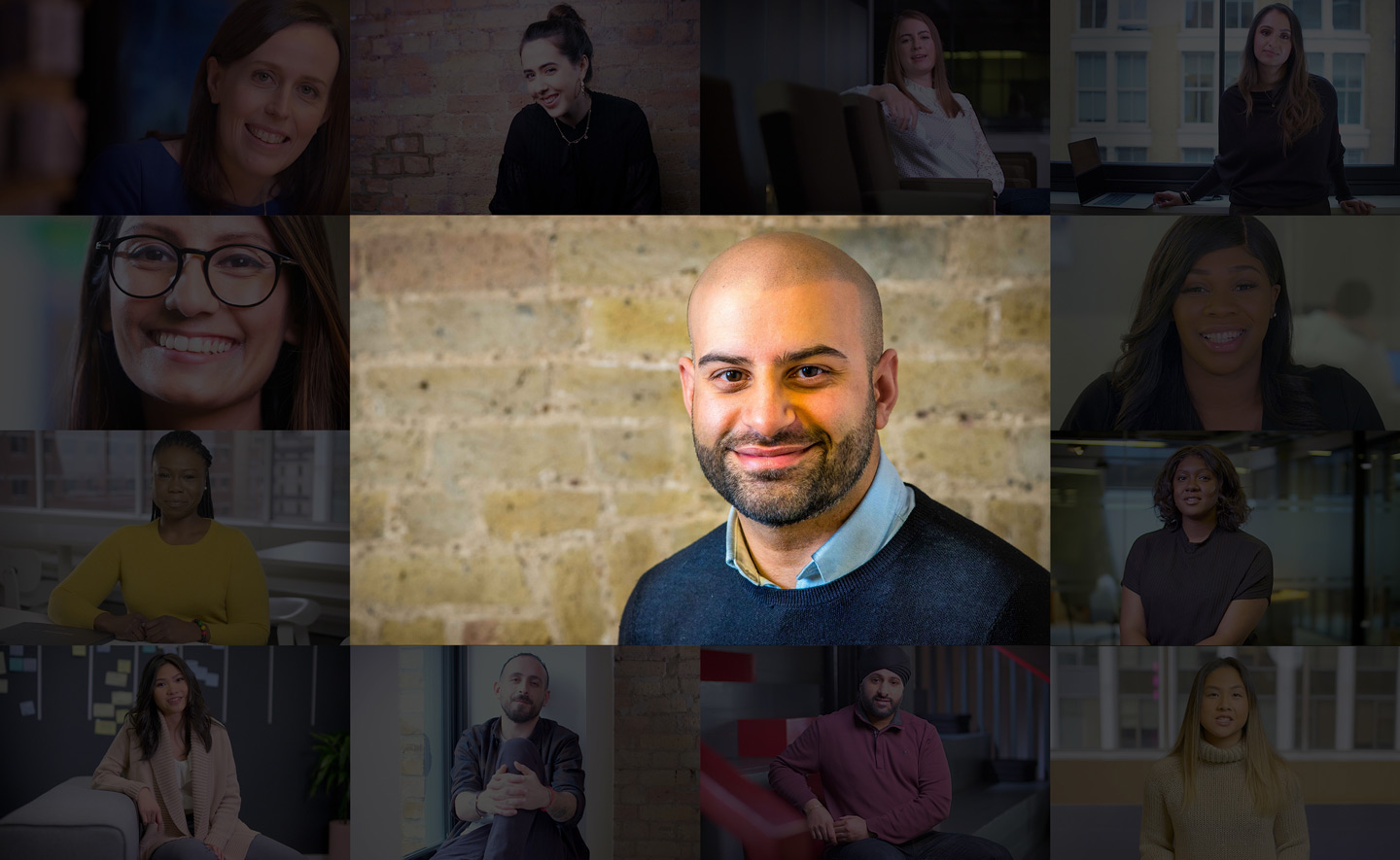 WHY I AM OUT AND PROUD

When you are LGBTQI+, you may feel that you have to come out in the workplace time and time again, and it does not always happen in the way you want it to.

The first time, I was 24 and outed. Back in 2008, I worked for an investment bank. Our team were planning drinks that evening over a group online chat. We did not know which pub or bar we were going to yet and were sharing recommendations. A colleague then suggested we go to a gay bar for my sake. Having not ever told anyone I worked with that I was gay, I was stunned. No one said anything in response, not my team manager, and not even me. Because I didn't deny it, they no doubt took this as the truth.

The financial crisis was in full swing at this time, and I decided it might be an opportune time to study for my MBA. In a way, I think the outing caused me to retreat into myself, as well as lose confidence, and was another catalyst to leave the industry. Luckily, the MBA did me a world of good, as the distance from the experience allowed me realize what had happened to me was wrong. I knew I never wanted anyone else to feel the way I had been made to feel, and I vowed to myself I would speak out if anything like this happened again, to me or someone else.

I came out on my own terms in my next role. It was another investment bank but with a completely different culture to the previous employer. One day, while I was in conversation with one of the senior team members, he asked me whether I had a partner. The choice of his words made all the difference, as if he had said "Do you have a wife or girlfriend?" I am not sure I would have had the courage to tell the truth. Instead, I replied that I had a boyfriend who I'd lived with for five years. We then went to talk about our dogs, and the area we both happened to live in. It felt like the most natural thing in the world - because it was.

That small conversation was a big turning point in my self-esteem. My workplace had been the last place where I had come out, and it was as though I was finally being true to myself in all aspects of life, and that gave me a newfound confidence. My work performance and relationships also improved. Strangely, before then, I did not even realize that I was being held back by not bringing my whole self to work. This is not a unique struggle of just the LGBTQ+ community; not being able to be ourselves at work is something many of us experience. No one should have to split their personality in two.

Four years ago, I was ready for a new role. I had met and worked with Capco people before through past industry projects and liked the way they worked. They were fun, open, and collaborative, as well as financial services experts.

Seeing someone at leadership level announce this about themselves in a public forum was a massive selling point for joining the firm. The gay narrative in society today, and especially in films, is often associated with pain and suffering. In corporate environments, and financial services especially, there's often no gay role model at all at companies. I think this is what keeps people in the closet, and perhaps outside of the industry altogether. That's why I got involved with Capco UK's LGBTQI+ network. I am out and proud, and hope others can be too.