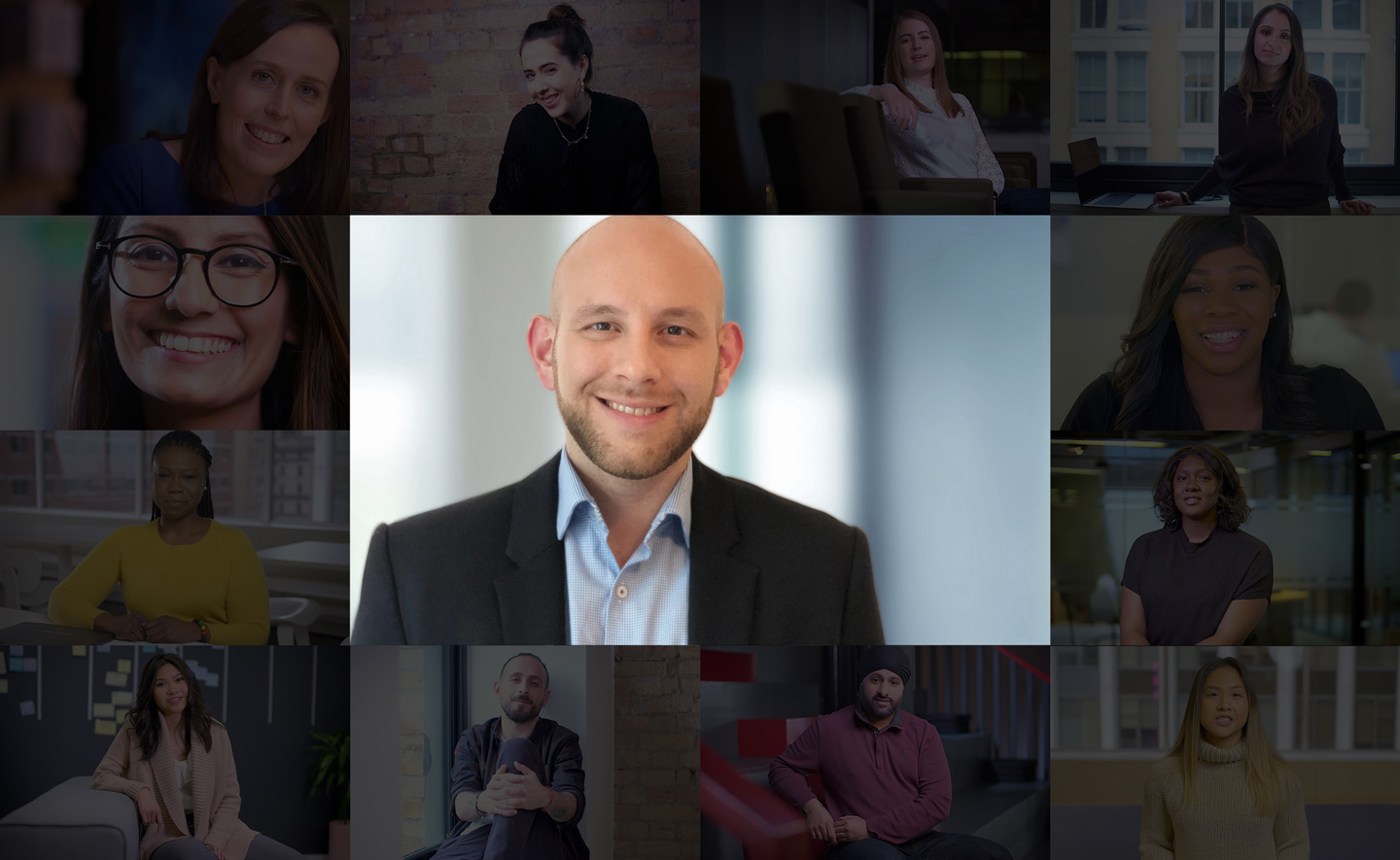 WHAT BE YOURSELF AT WORK MEANS TO ME

Some of the best opportunities in life come about completely by chance.

Six years ago, I was standing in a bar in New York's East Village waiting to get a drink. The man in front of me started speaking to the bartender, and I could not help but notice his Glaswegian accent. We got chatting and hit it off.

Prior to this moment, I had never had any connection to Scotland. As a New Yorker, I had never visited the country. I simply associated it with a faraway place which had beautiful landscapes, tartan, and whiskey. Well reader, I am now living in Glasgow, and that man I met completely by chance at the bar is now my partner.

Another chance I took was joining Capco. In 2015, I received the Strathclyde Business School International Leader of the Future Scholarship and studied for an MSc in Business and Management. Upon graduating, I decided to think seriously about a career in consulting. I had a final interview at a Big 4 firm, which may have seemed like the obvious opportunity to pursue, but the day before the interview, I received my offer from Capco. I accepted it without hesitation, and I am so glad I did!

Capco's spirit, passion for financial services, its people and clients stood out from my very first interview. Upon joining, I quickly realized that employees at all levels of the organization were supportive of diversity and inclusion and were keen to take the agenda forward.

As an industry, financial services is typically perceived as being conservative. However, I have never felt awkward talking about my partner when the conversation about 'What's a New Yorker doing in Glasgow?' inevitably arises with clients or colleagues. I feel that I can be who I am without hiding my true self in those situations. This is not something that anyone, especially the LGBTQI+ community, can take for granted. It was only in June of 2020 that sexual orientation and gender identity in the workplace became protected by federal law in my homeland.1 This was long overdue, and it is why companies need to have D&I networks and a 'Be Yourself at Work' culture like Capco's.

It is a pleasure to lead the LGBTQI+ Scotland network, and to be a part of the firm's global Pride@Capco network, where we are building cohesion across all the firm's networks and supporting global initiatives. As the black, lesbian, New-York-born civil rights activist Audre Lorde once said, "There is no such thing as a single-issue struggle because we do not live single-issue lives,"2 and this year has brought the theme of intersectionality to the forefront.

Recently, our Scottish CSR team and the LGBTQI+ Scotland network teamed up again for this year's Kiltwalk event.3 Albeit a virtual event due to COVID-19, the Capco team raised thousands of pounds for the Scottish Association for Mental Health and HIV Scotland.

Capco has given me the freedom to not only be myself at work, but the opportunity to support issues I care about, and help drive change at both a local and global level. I never expected this from an employer, and I am excited about what the network can do next. I would like to advise everyone to take a chance where they can-- you never know where you might end up!