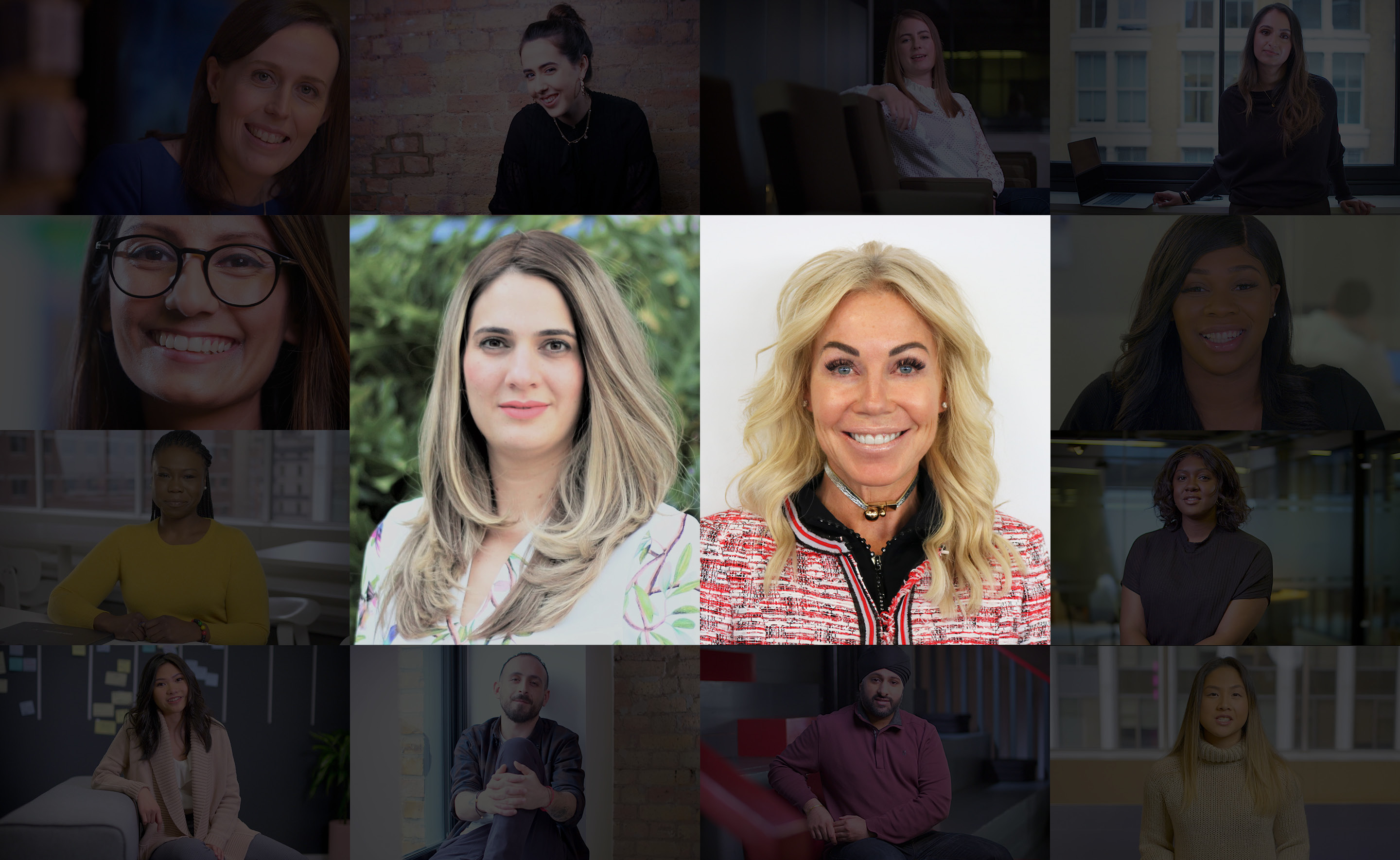 CAPCO EMPLOYEES GET INSPIRED BY AMPLIFICATION

CAPCO EMPLOYEES GET INSPIRED BY AMPLIFICATION

Over the last three months, Women@Capco invited Professor Alex Carter to embed Amplification at Capco, which we believe is a simple yet effective technique in supporting, advancing, and retaining our women colleagues. Alex, who is a negotiation expert, bestselling author, and Columbia law professor, coached more than 500 Capco employees globally on Amplification. Amplification enables you to use your voice to elevate someone, along with their ideas, contributions, or experiences.

Throughout the campaign, we saw our employees and senior leaders around the world become inspired and excited about Amplification’s effect as they brainstormed ways to bring the technique into their own teams. We dedicated one workshop specifically to senior leaders to stress their responsibility to Amplify across their teams and clients. As Alex Carter highlights, “When we claim our seat at the table, because that seat comes with a microphone, we can use it to Amplify the people who are coming up behind us.”

We saw this message resonate with the firm’s leaders, especially when Subha Tatavarti, CTO of our parent company Wipro, expressed the criticality of using Amplification to create space for those who may not have the opportunity or visibility to create it on their own. We also saw this message resonate with our employees, who attest that having champions on their teams to amplify their work allows them to feel more recognized, confident, and motivated to do better.

In reflecting on her partnership with Capco, Alex Carter said, “I was incredibly energized by the spirit of Capco employees I met worldwide. People generously shared ideas and expressed their commitment to fully amplifying their colleagues throughout the year. One of the most rewarding aspects of this collaboration was the number of notes I received from men at Capco, saying they were excited to start amplifying the women they work with. Amplification succeeds best when we all pull together, and it was thrilling to see how many men were enthusiastic to support their colleagues!”

Although this month marks the end of Capco’s official Amplification campaign, our commitment to supporting our people and building equitable teams is as strong as ever. Here are some key takeaways we learned from Alex Carter on Amplification that we believe will make a difference at Capco: