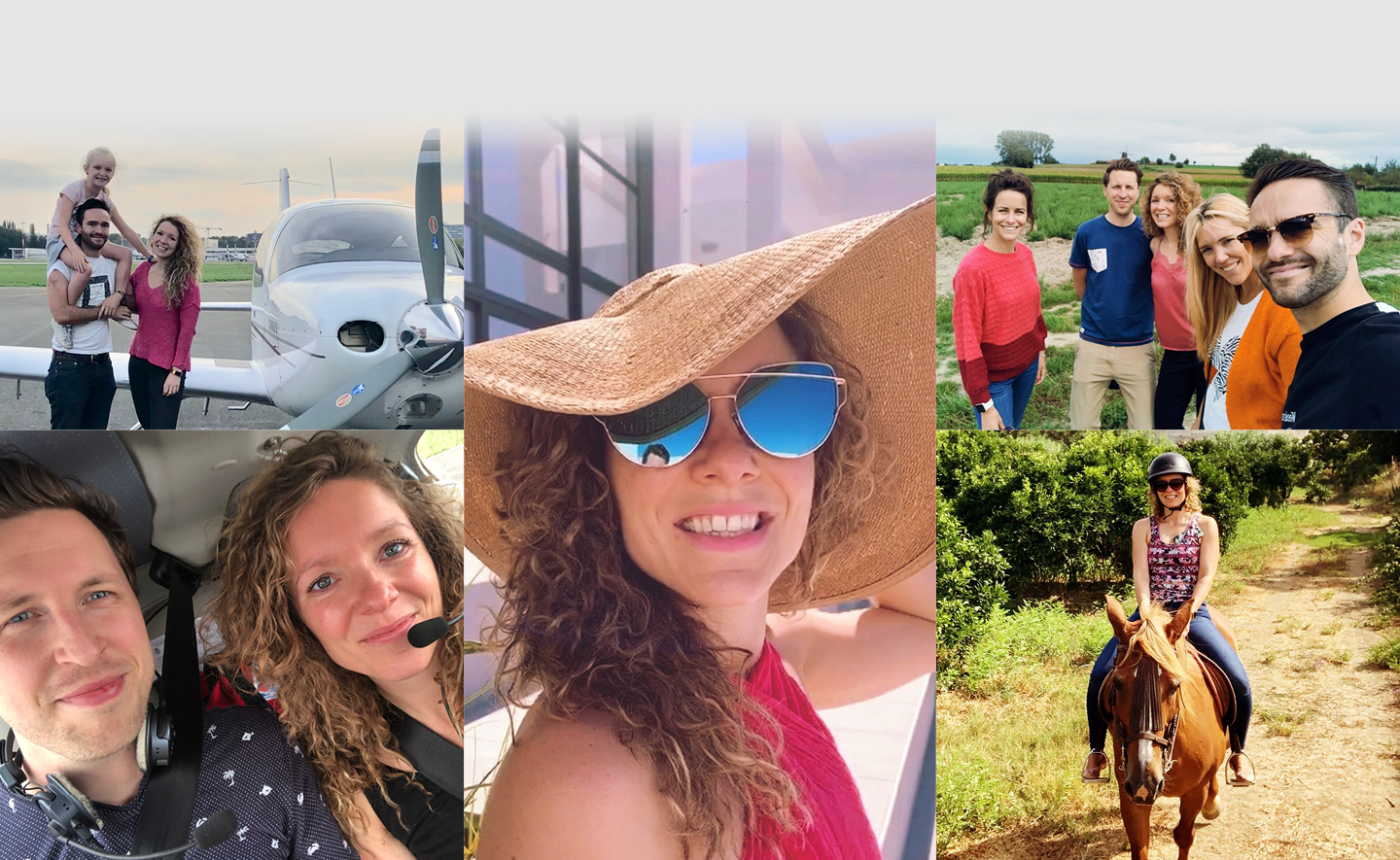 “There is an important shift happening in the market right now, and I feel privileged and excited to be part of that.”

My professional background is from the insurance industry, where I spent over a decade working for several brokers, insurance companies and in aviation. Growing up, I spent part of my childhood in Arizona, living near the desert where my father ran a flight school. That early exposure to diverse cultures, languages and people was a big influence on the person I am today. I also studied in Spain, as I love exploring new countries and learning new languages (I speak four). I am definitely a people person and love meeting new people. It is connecting with our colleagues and clients that makes our jobs easier and more meaningful and makes us better at our jobs.

I have always been careful about choosing the companies I work for, as I think it’s very important to work in a place with the right culture. At the time I was interviewing with Capco, I really wanted to get into consulting, and found the prospect of working for a smaller consultancy of experts focused on financial services really appealing. With Capco, there was a definite ‘click’ from the start and every subsequent interview felt like a conversation with future colleagues. I realized that I really wanted to work with the people I met at Capco and they must have felt the same way. I started in January and a few months later I was also asked to be a coach for a new joiner. I appreciated the opportunity as I love coaching people and also felt it was a great way from the company’s side to show that they believed in me.

Overall, the onboarding process and my journey at Capco so far has been a very positive experience. What still amazes me is that if you have an idea, the first reaction from peers and superiors is ‘just go for it, work on it, if this is something you believe in – show us’, no one says ‘we don’t think it’s a good idea or you probably shouldn’t focus on that’. The people in the company are really interested to understand what we want from our careers and help us grow – a great, positive mindset.

I have always worked in companies with diverse workforces. Capco is extremely diverse and it just works, which has a lot to do with the company culture and supportive environment. I really wanted to work in the consulting industry, even though I half-expected for it to be dominated by ‘guys in suits’ and rigid mindsets, and I was surprised by how different I found it at Capco. Today’s society is diverse and workplaces need to recognize and embrace that.

My first mission at Capco was a change from my insurance, commercial and project management background to a real consultancy role and I was concerned about coming across as a credible consultant. I had a briefing with a Capco partner to prepare for my first client interview and I remember spending a long time on just practicing how to introduce myself and not really getting the desired effect. Since then, I have certainly evolved in terms of consulting, communication and interview skills and have been coaching people to prepare for client interviews. It’s great to hear senior people say to perspective interviewees, ‘Don’t worry, Karolien will prep you.’

Since my first consulting role at Capco, I have worked in several roles that really resonated with what is important for me, personally and professionally. I had the opportunity to work several large insurance companies as a project and change manager, focusing on digitalization and coordinating strategic change. I have really enjoyed working on several new tools in insurance, to improve customer journeys and drive digitalization – something we’re behind on in the Belgian insurance market. There is an important shift happening in the market right now, with several major companies launching tools that will change the way people interact with their insurance providers, and I feel privileged and excited to be part of that.

To relax, I like being active, so I work out and run a lot. I also teach power yoga and Tabata classes. Along with some Capco colleagues, we recently ran our first Antwerp Night Marathon as a relay team. That was a fantastic experience!

I have a 10-year-old daughter who means the world to me and we enjoy many activities together. She challenges me and is already better than me at many things, like surfing. She made me realize what is always going to be the most important thing for me – being a mum and a good role model. What I’d like to teach her (and something I was raised to believe) is that if there’s anything you want to achieve, believe in yourself and put in work.

BACK TO EMPLOYEE PROFILES
© Capco 2023, A Wipro Company