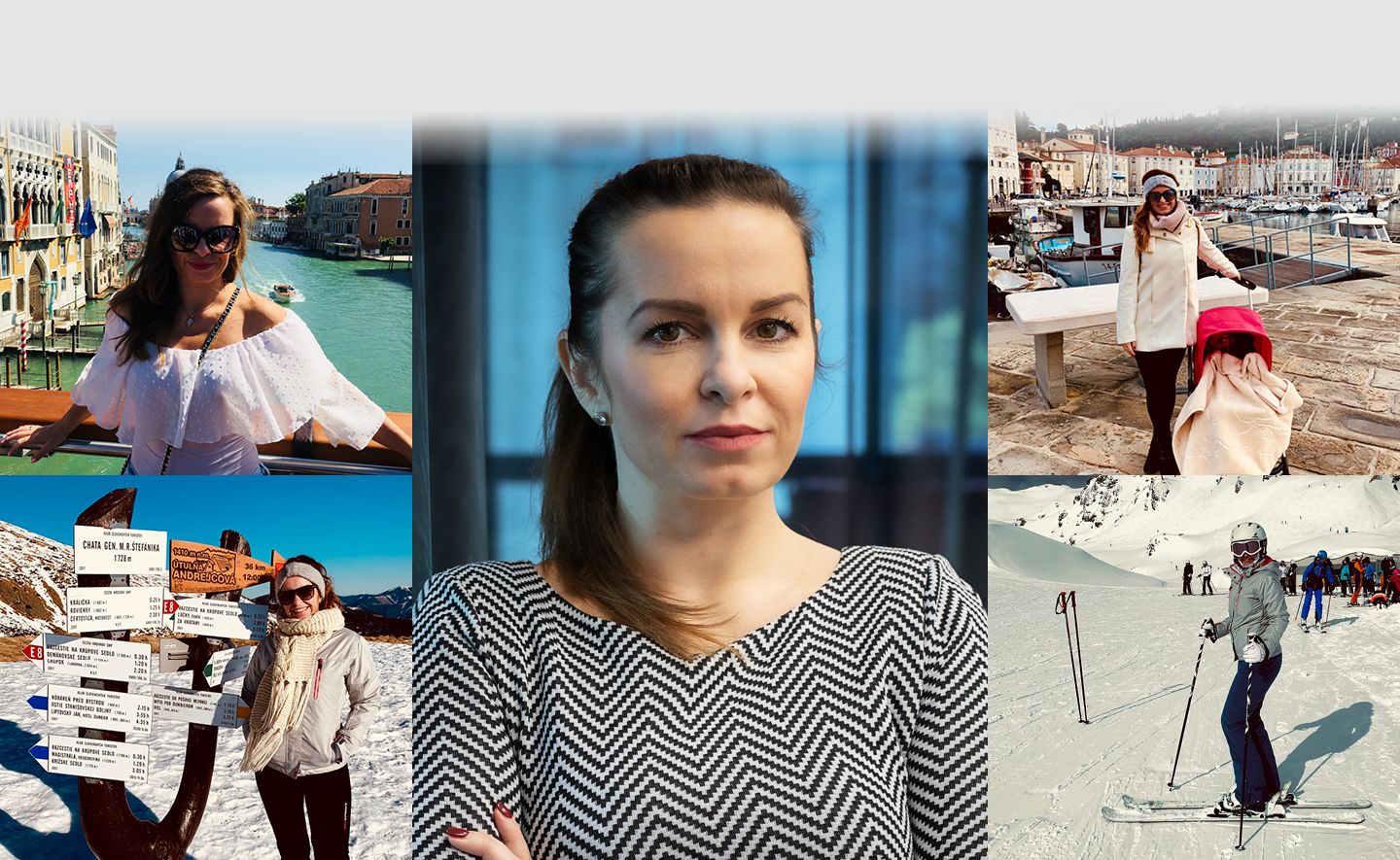 "Capco’s projects have helped me to move my professionalism to the higher level."

I have been with Capco for more than seven years. Before I settled down in Bratislava, I travelled, studied and lived for a while in London and Boston before spending almost three beautiful years in Sydney, where the lifestyle won my heart.

Following a detailed interview process, including sessions with Capco Slovakia’s former CEO and various managers from our Germany office, my onboarding was smooth and fast, and within a week of accepting the role I was sitting in an airplane headed to Zurich. In Zurich I joined a newly created team working on one of Capco’s biggest banking projects. I still remember how excited I was about the new challenge ahead.

It was the best team I’ve worked with in my career so far. We decommissioned the bank’s old payment platform and a number of legacy systems, which had become too complicated, overpriced and did not offer the required performance, and introduced a new payment platform which mirrored up-to-date functions and legal requirements. Over the four years that I dedicated to the project, I learned so much about business requirements, testing, core banking and project life cycle management. Additionally, I improved my soft skills in areas such as time management, problem-solving and critical thinking, among others.

More generally, Capco’s projects have helped me to move my professionalism to a higher level. I have gained knowledge and expertise across areas such as business analysis and requirements, functional testing and product management. I have had an opportunity to work on several different roles; I started as a business analyst, moved to the testing area and became a test manager, and I currently hold the role of product manager working with a key Austrian client operating in the alternative payments space. Each role has taught me new skills and showed me how to look at problems and solutions from different perspectives.

I have met many inspiring people from several of Capco’s locations. These people have guided me through my career as my managers, have become my project and team partners, and in many cases have become my friends. I’ve also had the opportunity to work directly with our Austria, Germany & Slovakia CEO, and our Digital Financial Service Lead. It is priceless to work with such individuals on a daily basis, because as senior leaders, they are always happy to share all the experience and expertise they have built up over their careers.

Capco not only offers attractive roles and the opportunity to interact with interesting clients and firms but also takes care of its employees’ well-being and offers great benefits. The company also supports individual employees’ professional development through training programs, with the opportunity to gain internationally recognized certification (ISTQB, Prince2, etc). Capco gives me both balance and inspiration in my work life, which is important as the mom of a 4-year-old daughter. Outside of work, I am active in various sports to compensate for all the computer-based work. And, of course, traveling and discovering the world remain my passions.

Po slovensky BACK TO EMPLOYEE PROFILES
© Capco 2021, A Wipro Company