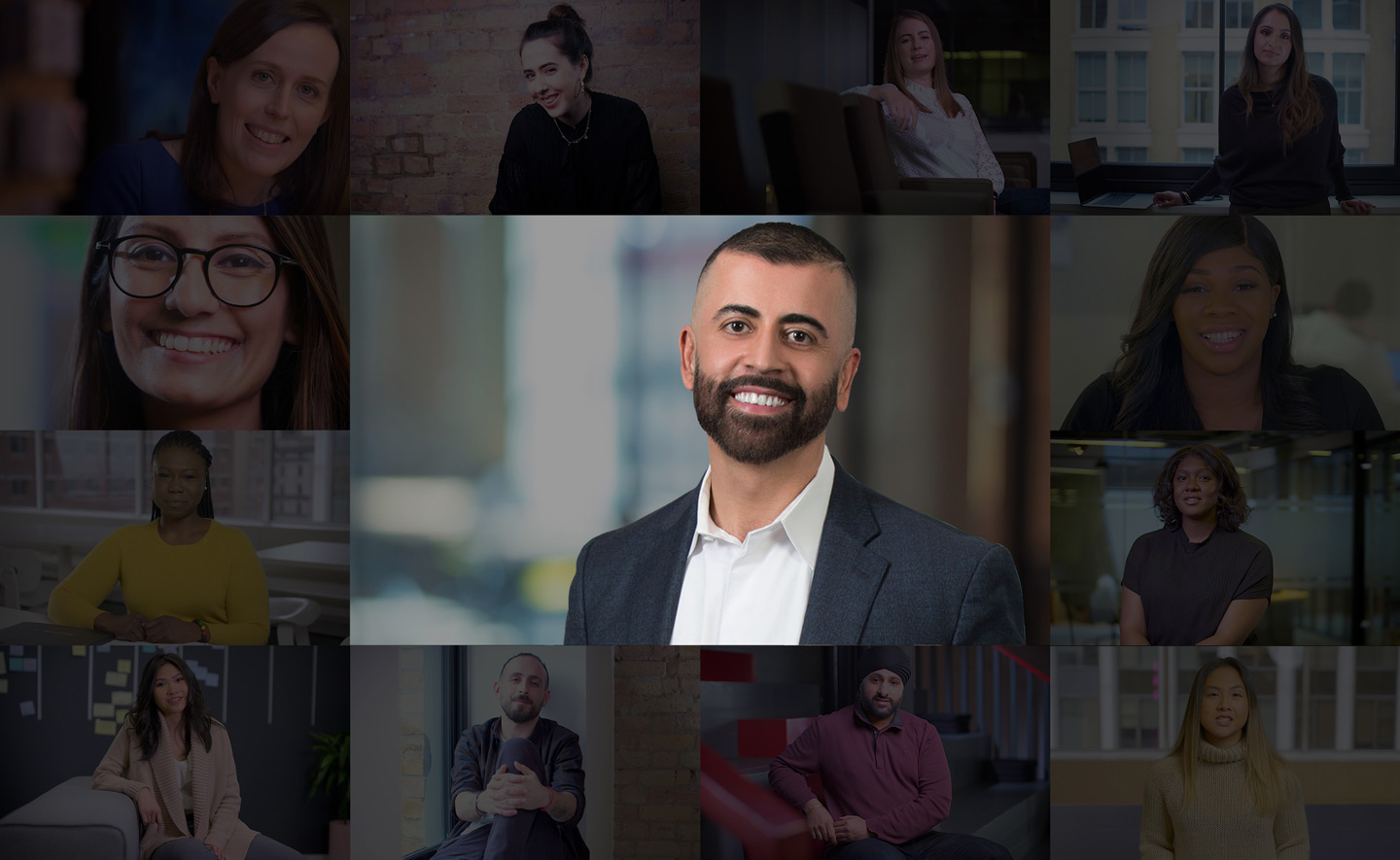 WHY I AM OVER FITTING IN

I have spent most of my life trying to be someone else to fit in. I was born in Malawi, Africa, in 1973, and attended a predominately all-white Afrikaans international school. During this era of apartheid in neighbouring South Africa, it was not easy to be 'brown' or indeed gay, which I kept quiet for many years. Many of my fellow students called me Paki and other names. Some Indians called me white due to the fairness of my skin. It was impossible to belong, but I kept trying anyway.

I would like to say that I began to accept myself when I became an adult, but this was not the case.

When I came out in 1992, the age of consent for gay men was 21 and there were very few openly out and proud. With the stigma of AIDS epidemic, dubbed 'The Gay Disease' in the 80s, you could not blame the LGBTQI+ community for staying in the closet. At this point, I was living and studying in the UK. When many of my peers at university found out I was gay, they stopped talking to me. The message was clear: try to fit in and you will be ostracised but dare to be different and you would also be ostracised. So, I kept the door shut.

Years passed. After 9/11, I felt a resurgence of prejudice and racial profiling when I travelled. This was even more obvious when I was travelling between the Canada and US borders in 2015 and 2016. By this point, I had been working for Capco for over ten years. For the first eight, I had still been in the closet, but after the death of my mother in 2011, I began to question mortality and my path.

When I joined Capco back in 2003, I had made a conscious decision not to come out at work for fear of rejection and lack of career progression. Ironically, what that led to instead was a lack of confidence and rigidity in my consulting approach. But after I came out at work, by bringing my then-boyfriend to the 2011 UK Summer Ball, the narrative changed.  My journey of self-acceptance began here.

Since then, I have become a D&I champion across London, New York, and Toronto, where I am now based. Last year, after publishing a blog on capco.com for Pride, I received three emails from individuals who said I had inspired them to come out to their family and colleagues. This made me very proud.

Despite the occasional setback, it seems like differences and individuality are finally being celebrated in society today. Change will be driven by awareness, education, and a hope to see the best in people. The past has happened, waiting for the future is not an option. We have the power of now to drive change.

I am over fitting in. Are you?