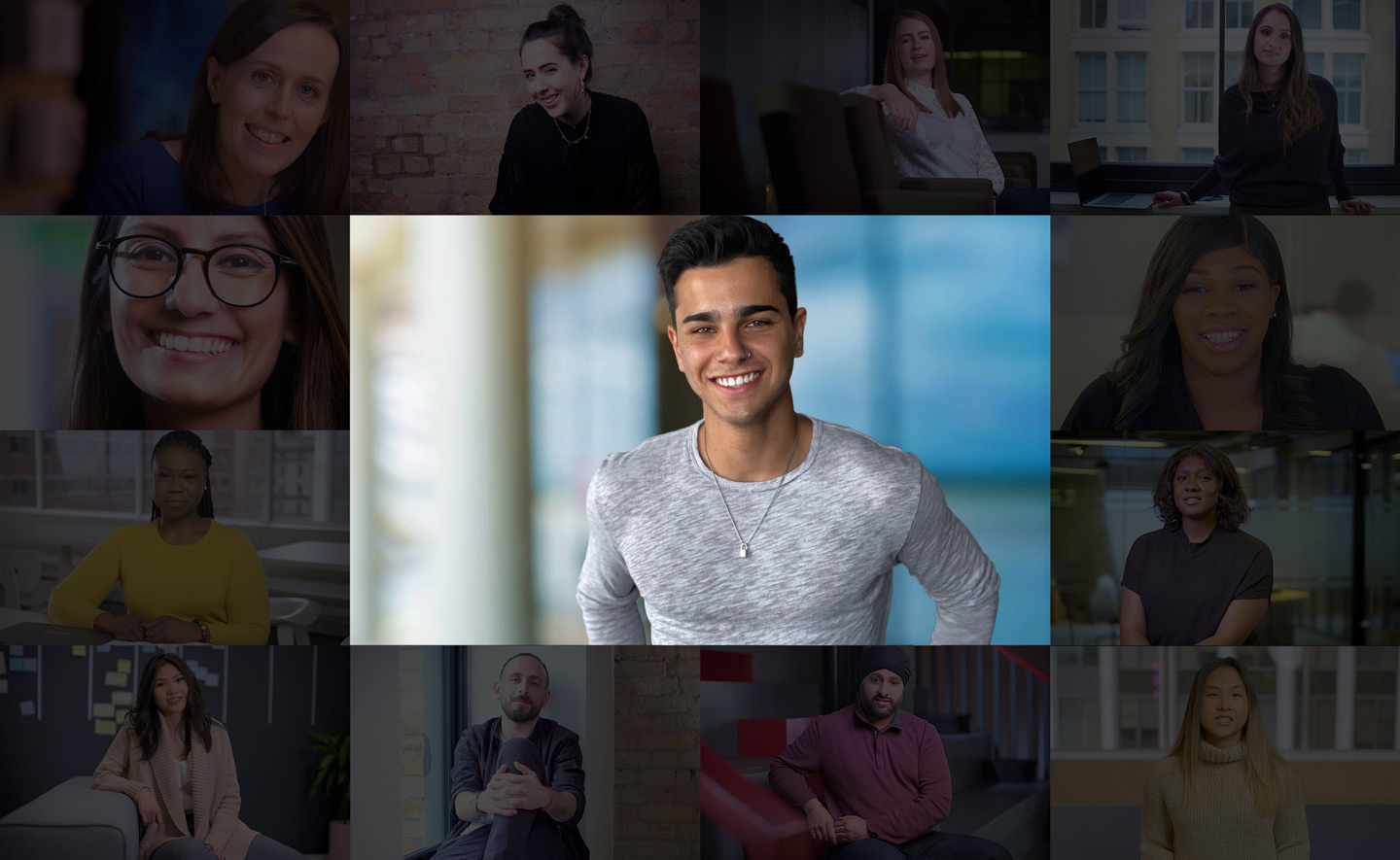 WHY I AM PROUD TO BE PART OF PRIDE@CAPCO

"Pick a side and stay there." Those six famous words once uttered by Charlotte York on Sex and the City back in 2000 are still relevant twenty years on. Bisexuality is often perceived as a phase, or as Sex and the City's Carrie Bradshaw puts it, "just a layover on the way to Gaytown." But that is not always true.

As it happens, I did once try to pick a side. When I was in high school, I was in a relationship with a wonderful girl who I had really strong feelings for. However, during the year we were together, I found myself becoming attracted to one of my male friends. This caused a lot of internal confusion: Had I been gay all along? Were my feelings for my girlfriend invalidated by this new attraction? Was bisexuality even real? I was worried I would hurt people around me and decided to tuck these thoughts away, thinking "I'll never mention it to anyone." And I didn't until years later.

You might find this shocking, but that 'stay in the closet' mindset is the approach advocated by many companies, communities, US states and even countries today.  Before joining Capco, some of my friends from college and France, where I grew up, told me not to 'come out' at work. They accepted me for who I was but wanted to protect me from the biases that exist in the workplace and wider society. In France, there is a popular perception that your sexual orientation or gender identity are part of 'the personal sphere', and therefore should not be up for discussion. This is true, unless you are in a heterosexual relationship. In that case, bringing up your partner in casual conversations around what you did last weekend, or inviting them to work functions is completely acceptable. The issue with this mindset is it does not consider LGBTQI+ rights as human rights. It presents members of our community as 'others' and dictates that we should not be as open about our lives as our colleagues and acquaintances because there is a risk it could be considered indecent, inappropriate--or even sometimes as I have heard before, "too political."

I first came across Capco through Out for Undergrad, a conference in the US which connects college undergraduates with LGBTQI+ friendly companies. I had just taken the decision to come out to my friends and family after meeting my boyfriend and was ready to live as openly and authentically as I could. I learned about their Pride@Capco employee network, which was impressive, and got to speak with a few of its members--who are now great friends of mine.

The transition from UC Berkeley to New York was almost seamless for me. One week after moving and joining Capco, I made friends with my colleagues and instantly felt I had the people I needed around me to be open, confident and to feel at home. People of all different backgrounds, genders and sexual orientations coexist at Capco. It is a great  work environment, and a place for continual learning.

My proudest moment at Capco happened on the second week of October 2019, when three different US Supreme Court cases were heard regarding whether Title VII of the Civil Rights Act of 1964 applied to cases of anti-LGBTQI+ discrimination. At that point in time in some US states, sexual orientation and gender identity discrimination were not prohibited in public and private employment.

The US Pride@Capco network wanted to take a global stance on protecting all its employees, and I was able to be a part of this, drafting both the internal and external communications. As a result, the firm was able to put out a timely statement that showed that no matter how the Supreme Court ruled on those cases, everyone is welcome at Capco regardless of their sexual orientation, gender identity and expression--and that human rights are not to be considered a political issue. The Supreme Court ruled that gay and transgender people are protected under Title VII in June 2020.

Lastly, another thing that has made me so passionate about Pride@Capco is that we all seem to be working towards the same goals: equality for all, whether that may manifest in helping the community within Capco or working externally with charities, non-profits and local communities, recruiting diverse talent, or simply showing our support for LGBTQI+ people and the issues that we face.  We have a lot of allies, and we don't really discuss labels or categories. I don't feel the need to ask others to label their identity, or to actively tell people mine. Most importantly, I do not have to pick a side.  I can just be my authentic self.