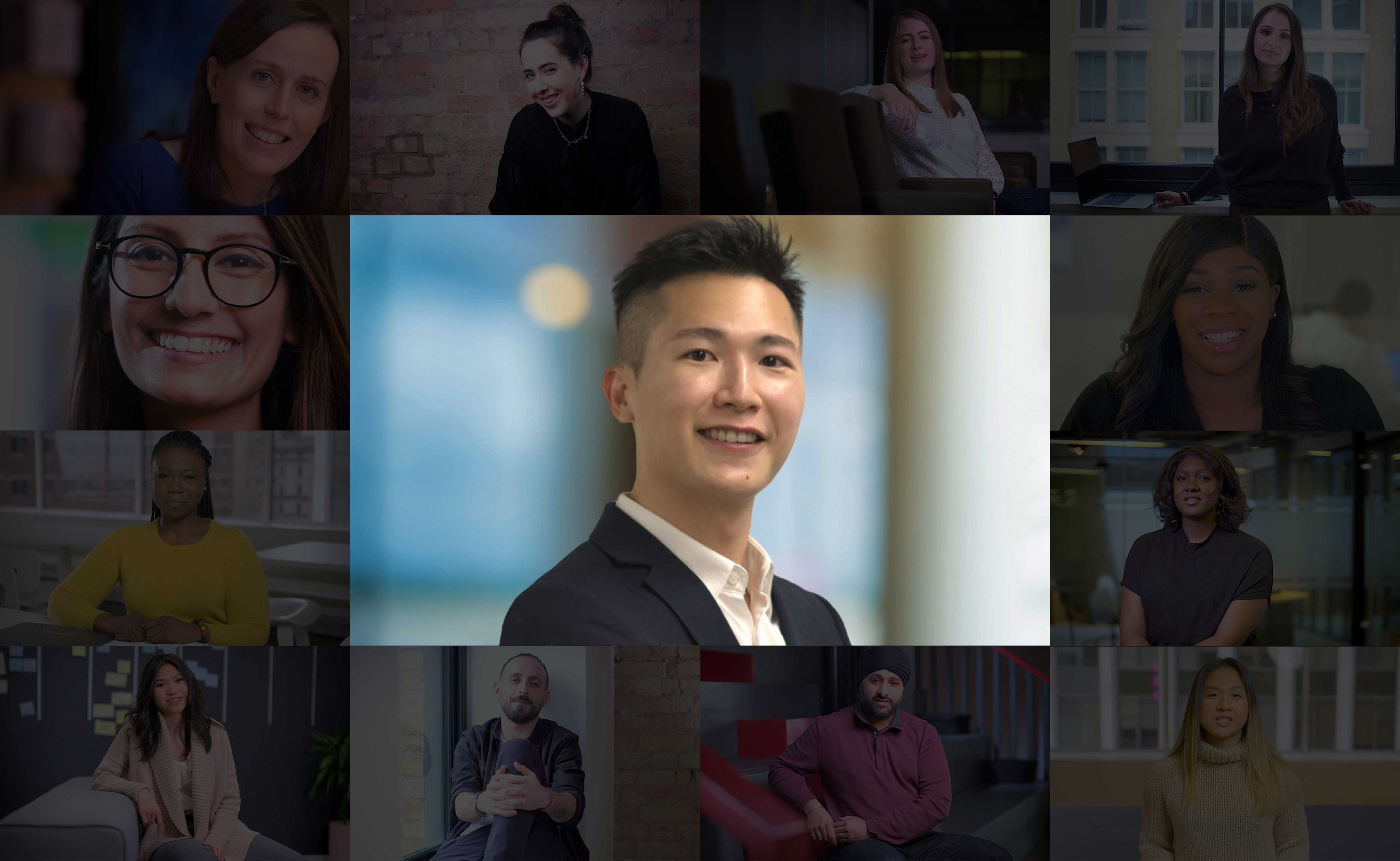 LOUIS : I NEVER IMAGINED I’D BE TRAINING MY COLLEAGUES HOW TO BECOME ALLIES

LGBTQIA+ allyship was never something I gave much thought to until I joined Capco Hong Kong in September 2019.

In Asian work cultures, and particularly in financial services, people do not tend to talk about personal matters and very rarely their relationships. It can even be a risk. In Hong Kong, it is illegal to fire someone because of their sexuality. However, I was never fully ‘out’ at my place of work.

I did once confide in a fellow colleague that I had a boyfriend, but that was while I was working for a tech start-up, and I thought it was probably going to be a one-off. In fact, I think I had almost made peace with the idea that I would never be out for as long as I worked in a corporate setting; let alone discovering allies in the workforce.

Well, this all changed soon after I joined Capco and found myself between client projects. A colleague told me that the Diversity & Inclusion committee needed some help, and I was happy to oblige.

During that first committee meeting I was struck how progressive Capco was. I knew the Western offices prided themselves on a ‘Be Yourself at Work’ culture and had even won awards for it, but I hadn’t been sure about Hong Kong. By the time the meeting ended, my concerns had been dispelled. Everyone was so friendly and open about their lives, whether they identified as LGBTQIA+ or not. Those that weren’t – which I would say are the majority – were even passionate about LGBTQIA+ matters.

This helped me to quickly achieve a new career milestone – to introduce my partner to my colleagues and for him to come to Capco Diversity & Inclusion events. It’s a great feeling to be able to bring my whole self to work, and something I do not take for granted. I also think it made me feel more comfortable in coming out to my wider family; the acceptance that Capco has given me has made me more confident in myself.

One year on, I have not just worked as a senior consultant and project manager for Capco but have also trained our workforce and a tier one banking client to become better allies to the LGBTQIA+ community!

For all those who want to become an ally, I would like to leave you with five tips:

1. Don’t be afraid to ask questions (about pronouns or the meaning of LGBTQIA+, for example), just try to show your interest in respectful way.

2. Never force anyone to come out. Respect that everyone has a choice to keep their sexuality confidential. If you would like to discuss and know more, speak with the person in private.

3. Keeping quiet about LGBTQIA+ issues does not encourage the LGBTQIA+ community to come out of the closet. Challenge inappropriate behavior, join and attend LGBTQIA+ events around you, and demonstrate inclusive leadership.

4. The best things evolve over time, and that includes LGBTQIA+ discourse. The LGBTQIA+ community face unique challenges day to day but by keeping up to date with LGBTQ+ in the news and keeping everyone accountable, society is much likelier to move in a positive direction.

5. Be yourself. Be authentic!