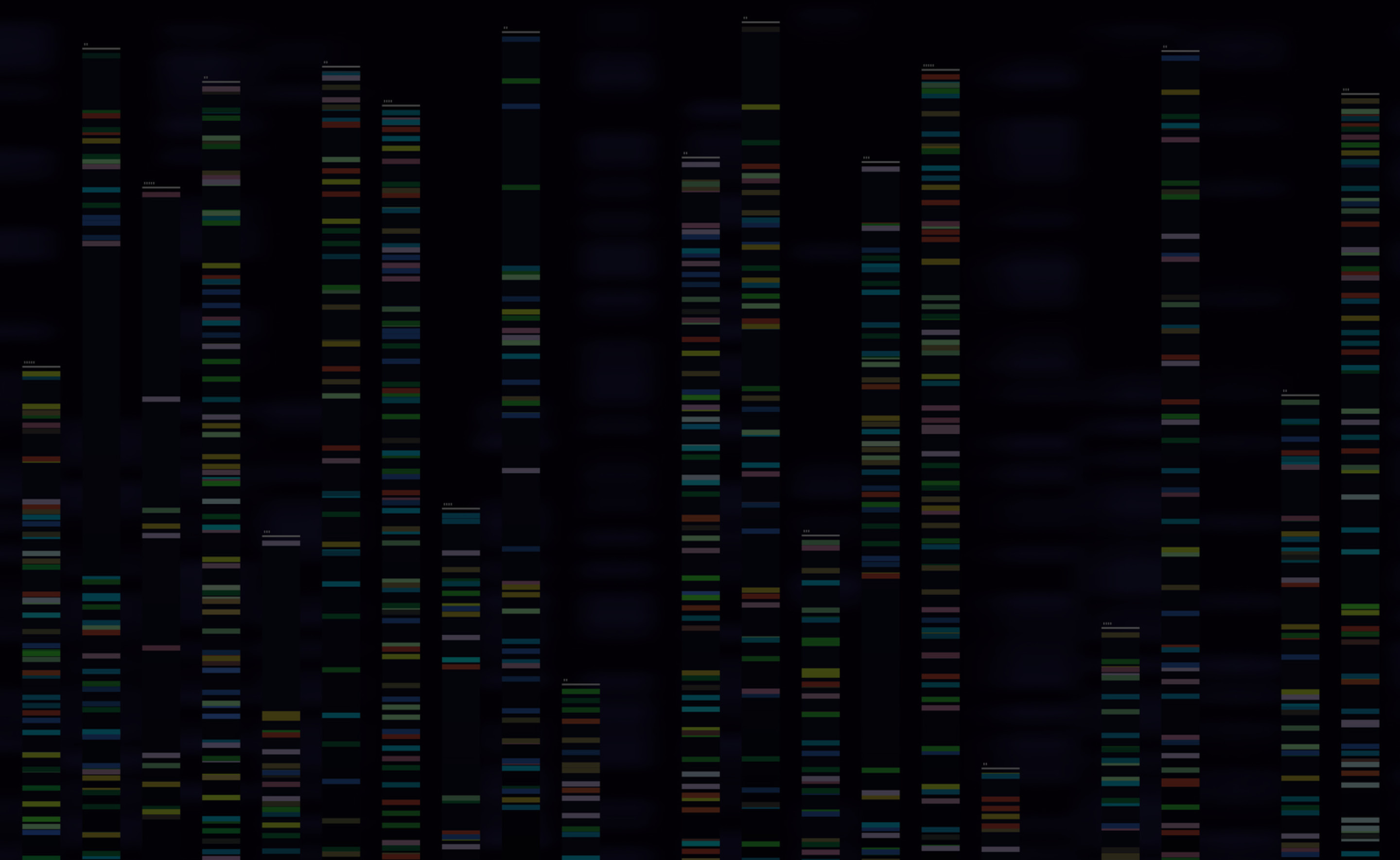 Why I Teach Kids How To Code

WHY I TEACH KIDS HOW TO CODE

“Are you in the right room?”

Those were the words that were uttered to me on my first day at University of Colorado, Boulder aged 19.

While no ill-harm was meant by this remark, it certainly made me feel like an alien in my new coding and engineering class. However, I quickly got used to being the only female student and my male peers got used to me too. It was the same in my first job after graduation, where I was the only woman on the trading floor of an asset management company, trading equities on the West Coast of the United States.

Those experiences were over twenty years ago now and times are changing. From what I’ve seen we’ve made a lot of strides in female representation over the past few years but there’s still a very uneven gender split in tech, and financial services reportedly has the worst gender pay gap of any UK industry.

This is why I love being able to work from home on a Friday, so at 4:30pm I can drive to my local library in the New Forest to teach kids aged between seven and 11 how to code. While I’m the only female teacher, encouragingly, it’s a 50:50 gender split in the classroom.

The kids are learning Scratch, a free programming language developed by the MIT Media Lab. By dragging and combining code blocks they can make a range of things, from animations and stories, to musical instruments and computer games.

Besides the fun and technical aspects of it all, the children are learning other vital skills for their futures: problem solving and working as a team. At school, so much of the curriculum is based upon working alone and being graded on your sole achievements, whereas in the workplace today, people rarely work alone, they must collaborate.

When one of my students is stuck on a piece of code, we encourage them to troubleshoot it with the other kids in the class. They find being creative together in this way so exciting, it’s inspiring to watch. The building blocks – literally – are all there too, the only thing they’re limited by is their own imagination. When the time comes, they will also have the tools to try text-based languages such as HTML, CSS or Python.

A dad recently remarked to me, “I don’t know how my kid does this,” with sheer wonder as he watched his nine-year old making their very own adventure game.

I am hoping this early engagement with girls and boys will encourage more young people to choose STEM-related subjects at school and create more balanced workforces in years to come.