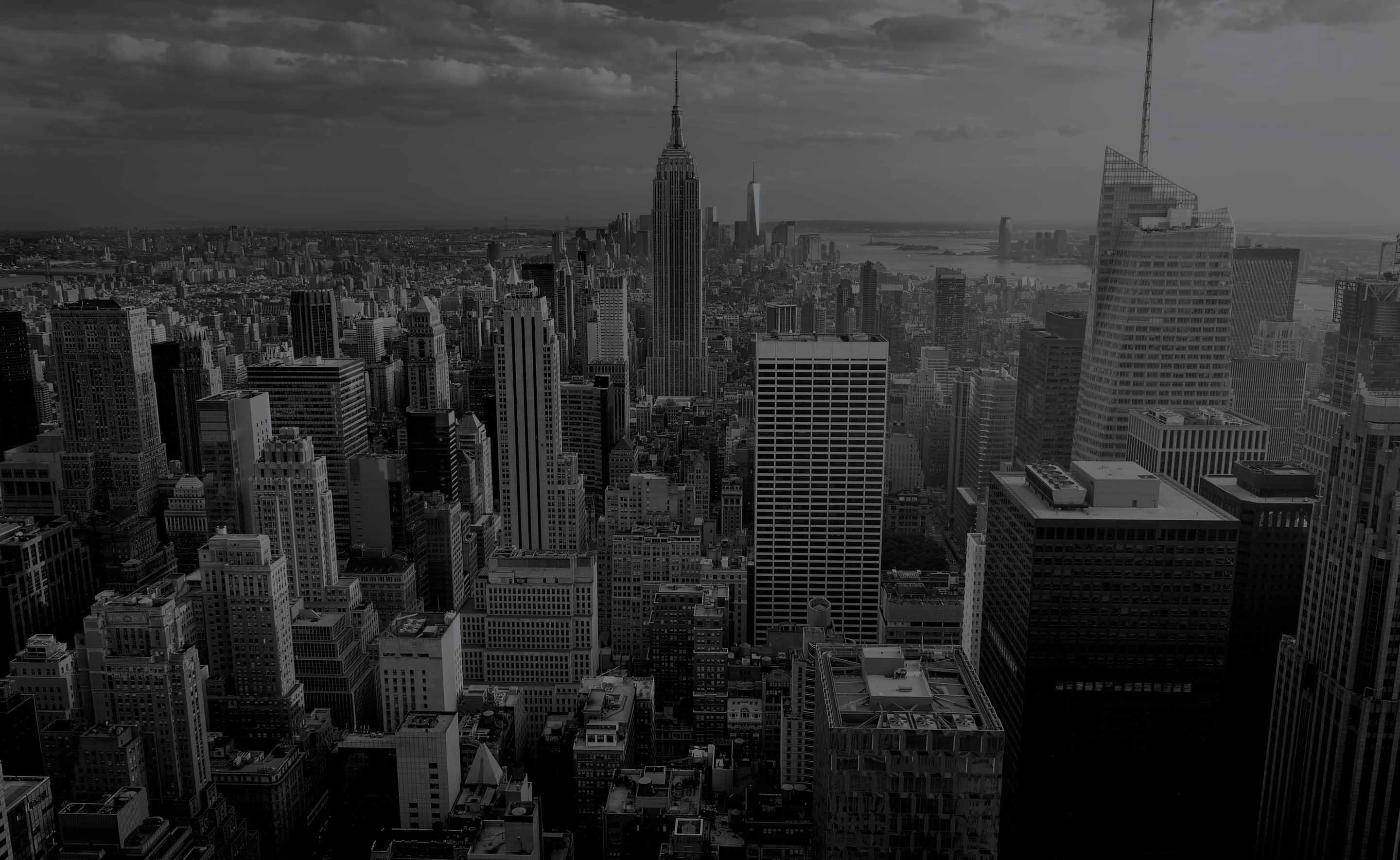 WHY I RETURNED TO CAPCO AFTER MY INTERNSHIP

WHY I RETURNED TO CAPCO AFTER MY INTERNSHIP

Ifeoluwa Aiyelabowo took part in Capco’s internship program during his summer vacation from college. In his blog, he shares why he chose to come back and work for Capco, and some of the opportunities he’s experienced whilst working here.

I am a New Yorker and was born and raised in Queens. My parents always instilled in me the importance of hard work and supporting the community around you.

When people used to ask me what I wanted to be when I grew up, I only knew one thing for certain. I couldn’t imagine doing the same thing every day for the rest of my life.

Then at Hamilton College, Oliver Magnusson, the captain of my rowing team, told me about his internship at Capco and the dynamism of consulting, where no two days, or indeed projects, were ever the same. My interest was piqued.

After Oliver became employed by Capco, he referred me as a candidate for their internship program and after an interview, that’s where I worked for three months during my third-year summer vacation.

It was exciting to learn more about a career in financial services consulting and work on a variety of projects. During this time, I also became involved with Capco’s local volunteering programs, and helped prepare food for the homeless and the needy at The Bowery Mission.

It was through this experience that I learned how important it was for me to work for an organization that gives me the opportunity to contribute to the wider community I’m working in.

In a tough political climate, corporate responsibility can make a real difference; and I love that Capco matches employee donations on many of its charity initiatives. These were some of the key reasons why I reapplied to Capco after completing my degree and was so pleased to return.

Being able to be myself at work is also important to me; and this is a principle embedded in Capco’s ethos too. I love being part of our LGBTQ+ network, Pride@Capco, because our team works on multiple initiatives that improve the LGBTQ+ community, not only within Capco, but also within the community at large. For example, I have the privilege of working with a local non-profit called New Alternatives and leading a Holiday-oriented fundraising and kit-making initiative for LGBTQ+ homeless youth in NYC.

As a member of CSR@Capco, Capco’s corporate social responsibility group, I am also working on a Thanksgiving fundraiser in collaboration with The Bowery Mission, an organization whose goal it is to help improve the lives of the homeless in the NYC area.

In New York City, it is estimated that 63,000 people are homeless; and nationwide, up to 40 percent of homeless youths today identify at LGBTQ+. With winter and the holiday season around the corner, both of which are so centered around family and food, I want to help where I can.

We’re always looking for helpers, so please contact me if you would like to get involved in our future volunteering and fundraising events. Also, please feel free to donate to Capco's fundraising page for the Bowery Mission at https://my.bowery.org/team/258558.