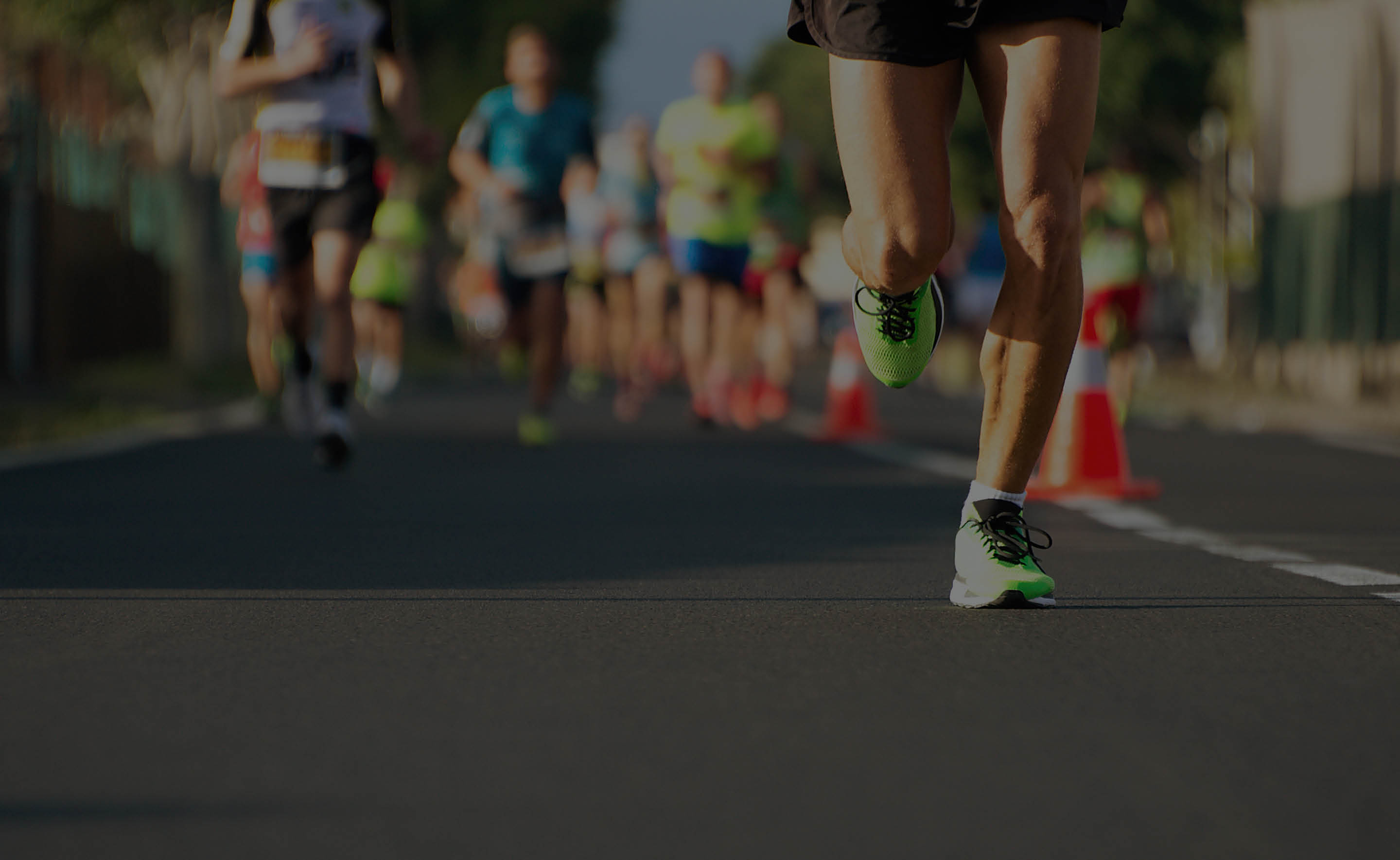 The Great Scottish Run returned to Glasgow in October for the first time after a three-year break due to the pandemic. Over 20,000 runners took to the city’s streets, soaking up the inspiring atmosphere and terrific Glaswegian support all the way from start to finish. Capco Scotland’s running team of 20 took part in this amazing event, competing in the 10k and 21k (half marathon) distances and raising over £300 for Children 1st charity.

The group started training together a few months ago, sharing weekly updates and tips with each other for motivation. The race day itself was very successful for team Capco, thanks to the hours and days of hard training leading up to the race. Some of the team finished the half marathon race in under 90 min! The runners were kindly supported by their fellow colleagues carrying ‘Go Team Capco’ banners. The day concluded with a group social celebrating the hard work and team efforts with pizza.

When asked how they felt about the race, many team members agreed that training harder makes the race day easier, building resilience and mental toughness and feeding the belief that you can succeed. It can also help you get through the big day especially when you start feeling low (typically at about 14-15km). This can be applied to everyday life and working environments - keep pushing ahead and putting in work, even in tough times.

Another important takeaway is to ‘be comfortable with being uncomfortable’. Again, this can be applied to both training and life. It is easy to convince ourselves that we are not capable of doing something, but if we step out of our comfort zones and dare to take risks, the benefits are often countless. That finish-line feeling of ‘if I can achieve this, I can achieve anything’ is second to none. The team came away motivated to train even harder and keep showing up for themselves. The countless slices of pizza were also a great reward on the day.

As part of this initiative, Capco Scotland have raised around £300 for Children 1st charity and we are still raising funds at https://www.justgiving.com/fundraising/capco-scotland-runclub2022 as the running club is getting ready to enter another race on the 23rd of October in Edinburgh.