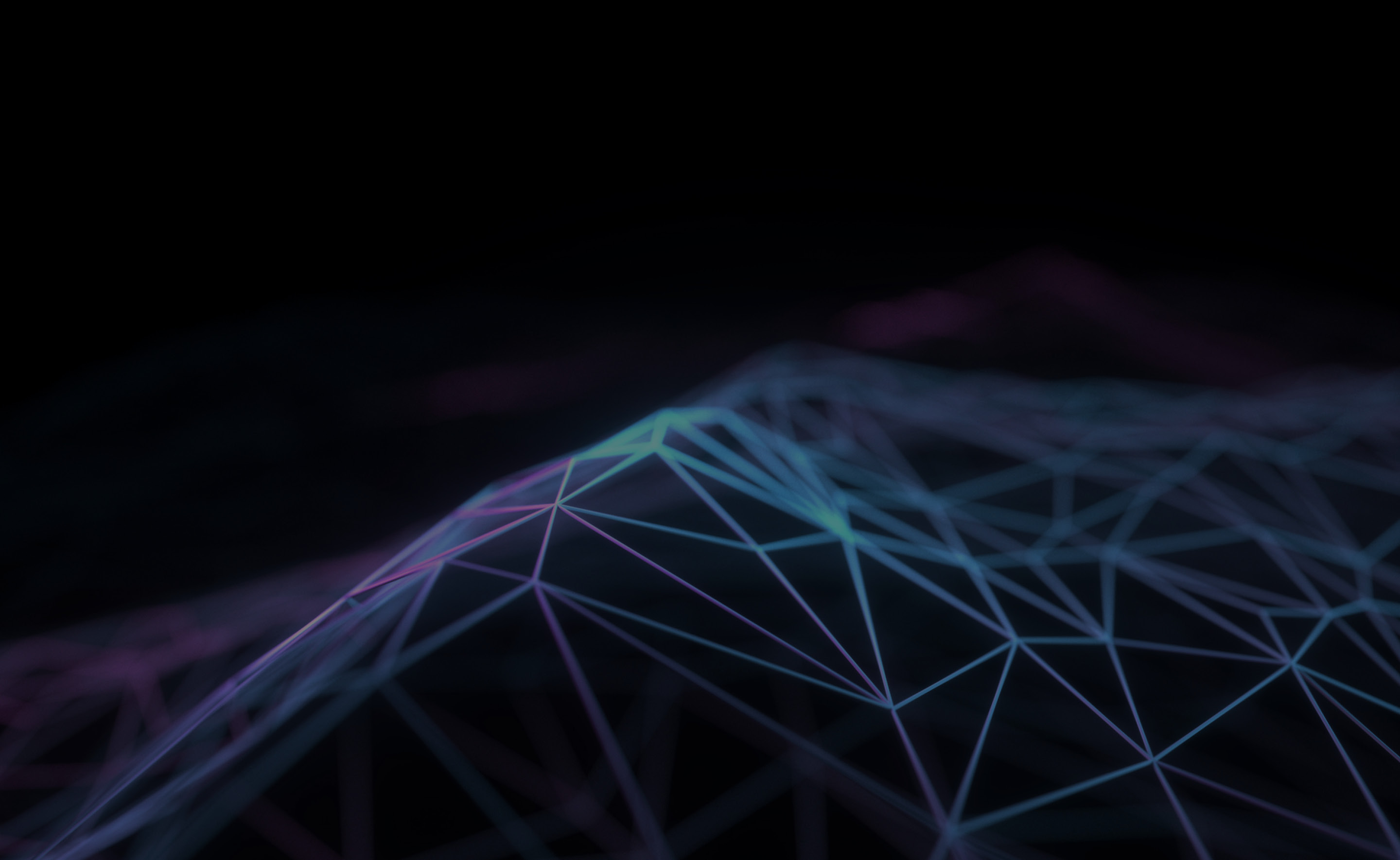 Capco does National Coding Week:
P2P upskilling for everyone

CAPCO DOES NATIONAL CODING WEEK : P2P UPSKILLING FOR EVERYONE

On Tuesday 17th and Thursday 19th September, Capco hosted introductory sessions on Python, as part of a series of events for National Coding Week.

I work in Capco’s global marketing team as an editor, but as technology becomes an increasingly ubiquitous part of our daily lives, I see a lot of value in learning at least the basics of coding.

Last year, the UK invested £20 million into a new Institute of Coding to help bridge the nation’s shortage of digitally skilled workers.

It feels great to also be part of a growing movement of women who are learning to code and becoming developers. Indeed, the international non-profit Girls Who Code, which has reached 185,000 women and girls through their programmes so far, report that women represent less than 15 percent of science, tech, engineering and mathematics (STEM) jobs today, despite making up 50 percent of the UK workforce. Something has to change.

I’ve been to a couple of coding lessons over the past year, which focused on HTML and CSS, so I thought I’d take the leap to learning about Python, a high-level programming language that’s great for beginners.

Stephen Harrison, a principal consultant at Capco was leading the class. He started by covering the basics (although I definitely learnt something new!) by explaining how coding languages work and the hierarchical structure between the language and computer.

He then shared a graphic of an analogy for coding – making a cup of tea. Initially, we were all slightly bemused as to what coding had to do with this; however, the graphic was used to show that coding is more than just sitting at a computer, you can think of coding as a routine activity, like making a cup of tea.

We spent the rest of the class putting these ideas into practice, using Jupyter, an in-browser coding platform. Steve walked us through the basics of functions and then, once he’d demonstrated, we tried to create our own. Although we only had an hour-and-a-half to grasp the basics, I found the session informative and I came away eager to learn more.

It’s great to be a part of a firm that prioritises peer-to-peer (P2P) upskilling in a variety of ways. On Friday 8th November, our London office are hosting a four-hour class for any employee who wants to learn coding. See you there?

Interested in learning more about life at Capco? Check out our Careers page and more Thoughts From Our People stories.